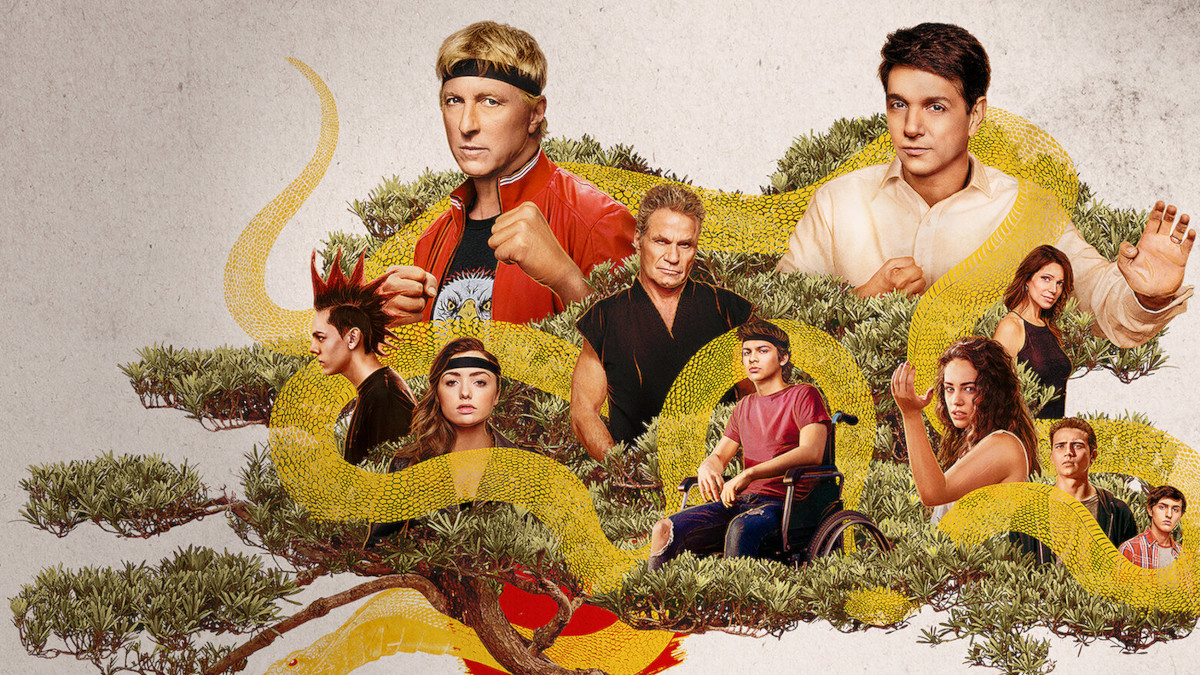 If you’re a fan of Cobra Kai then you’re in for a New Year’s treat courtesy of Netflix. The streaming provider dropped the entire third season earlier today.

Cobra Kai takes place over 30 years after the events of the 1984 All Valley Karate Tournament with the continuation of the inescapable conflict between Daniel LaRusso (Ralph Macchio) and Johnny Lawrence (William Zabka).

Season Three finds everyone reeling in the aftermath of the violent high school brawl between their dojos, which has left Miguel (Xolo Maridueña) in a precarious condition. While Daniel searches for answers in his past and Johnny seeks redemption, Kreese (Martin Kove) further manipulates his vulnerable students with his own vision of dominance. The soul of the Valley is at stake, and the fate of every student and sensei hangs in the balance.

As can be seen in the trailer, plenty of the cast have reprised their roles for the new season. As well as Daniel, Johnny, Kreese and Miguel, returning characters include:

Notably absent is Aisha Robinson (Nichole Brown) who is sadly not returning for the third season.

The trailer also reveals that Daniel will head back to Okinawa for part of the season. There it seems he will cross paths once again with Kumiko (Tamlyn Tomita) and Chozen (Yuji Okumoto) who both starred in The Karate Kid Part II.

I don’t want to spoil anything else about the season so be sure to check it out on https://www.netflix.com/cobrakai for more surprises.