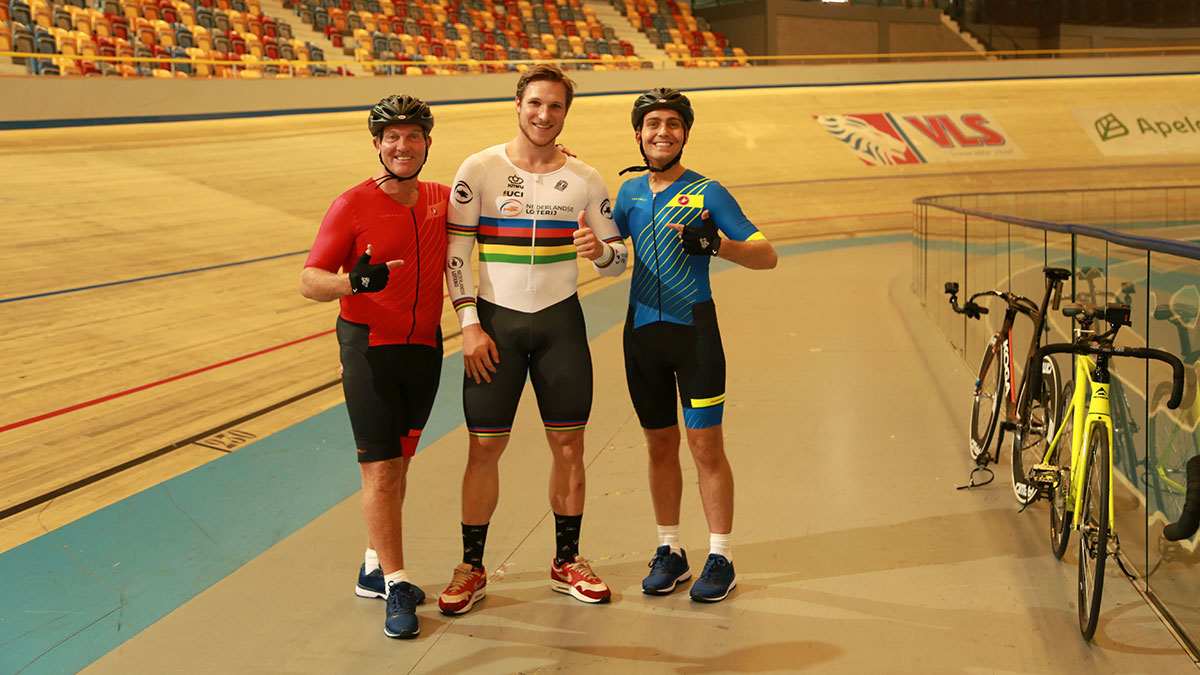 Bradley Walsh and his son Barney are back for a new six-part series of their hit ITV show ‘Bradley & Barney Walsh: Breaking Dad‘.

The series follows the duo across Europe the father and son duo return for a brand-new six-part series of the hit show.

Bradley usually spends his holidays on the same old golden beaches of Portugal, so Barney wants to show him exactly what the rest of Europe has to offer, starting in The Netherlands and taking in Germany, Switzerland and Slovenia before finishing in Italy.

As always, Barney will be pushing his dad to the limits with more thrill-seeking activities like ski-jumping, paragliding and even a bungee jump. They’ll also immerse themselves in the local culture, enjoying everything from Swiss yodeling to Bavarian finger wrestling.

In the first episode of the series they’ll be travelling from their home in Essex all the way to the Amalfi Coast in Italy, but the first stop on their road trip is The Netherlands, where they try out one of the country’s oldest sports, canal jumping.

The action continues when the pair don lycra for a spot of velodrome track cycling, alongside a world champion, and before they leave the country, father and son take on the world’s tallest freestanding climbing wall.