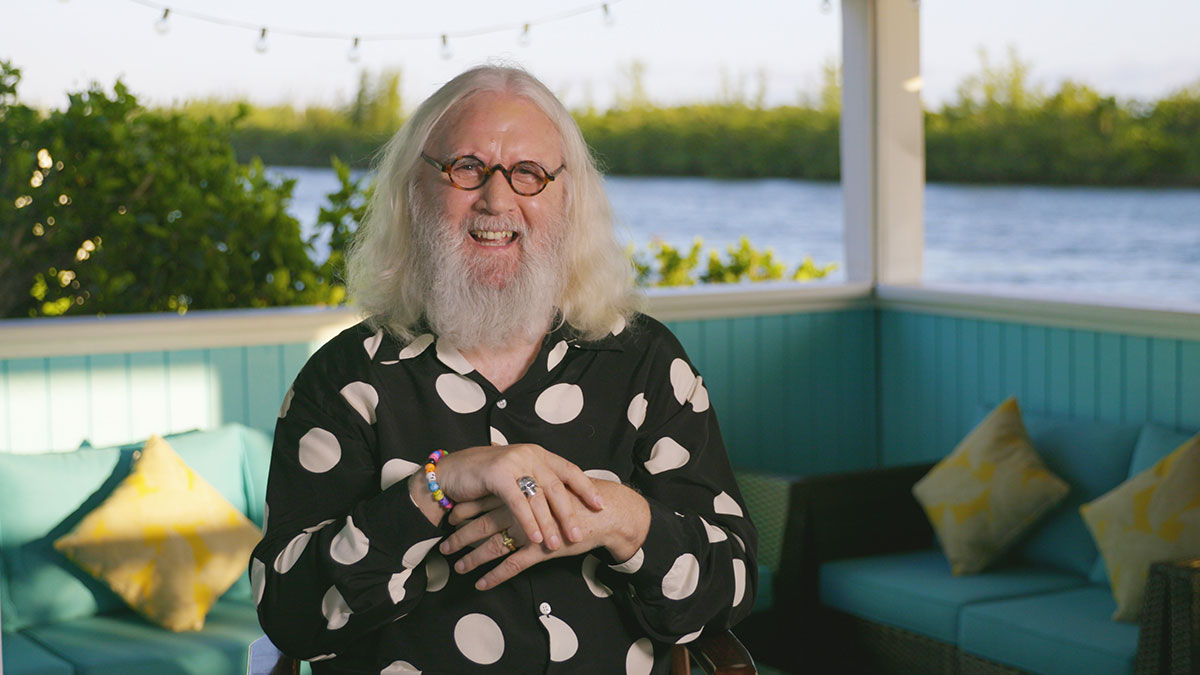 As he steps back from his stand-up shows, a star-studded collection of famous friends and fans celebrate his uproarious time on-stage and laughs along with his greatest stand-up moments.

Filmed at his home in the Florida Keys, Billy looks back fondly at five hilarious decades on stage.

‘Billy Connolly: It’s Been A Pleasure’ is a definitive celebration of a comedy colossus. An uplifting, emotional and hysterically funny 75-minutes in the company of the Big Yin at his entertaining best.

It will make you laugh. It may even make you cry. A festive treat and a fitting send-off for a stand-up like no other.

‘Billy Connolly: It’s Been a Pleasure’ will air at 9.30pm tonight on ITV.