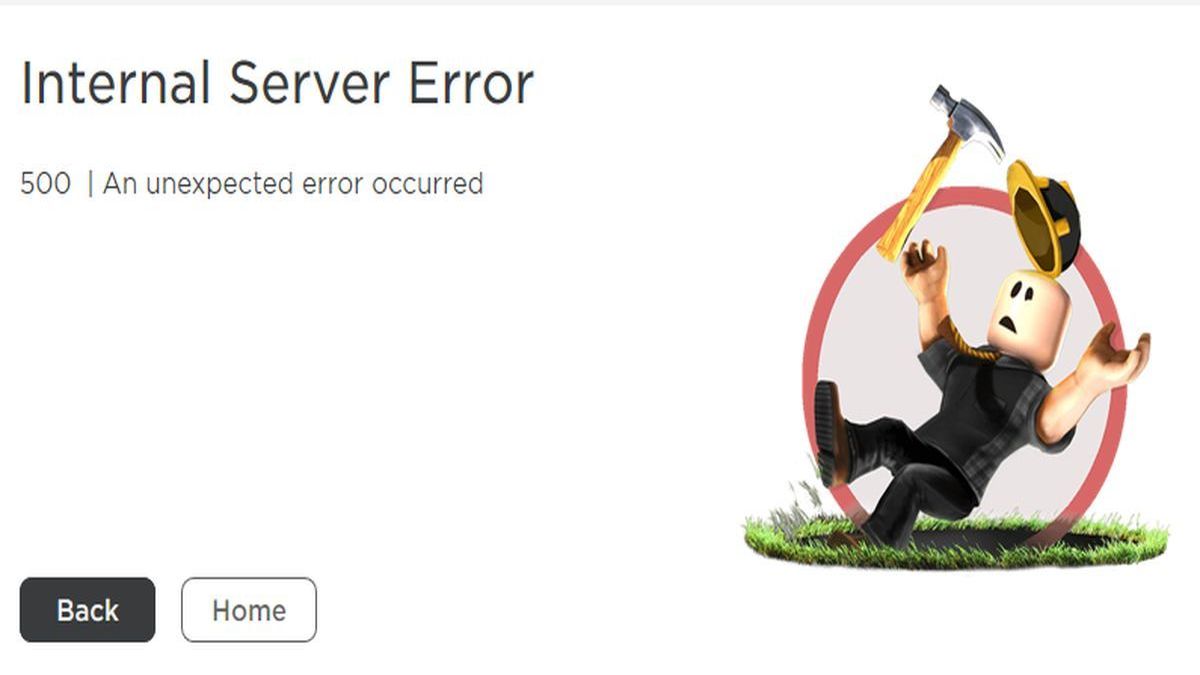 The Winter update has landed in Adopt Me on Roblox. I’ve managed to log in once today in order to have a look at the new changes but since then it seems the Roblox servers are having some difficulty coping with the extra traffic. When I logged in before there were over 1 million players on Adopt Me alone!

I’d planned on giving you guys a full breakdown of the update including all of the mini-games, new pets and other bits and pieces but instead, I’m having a moan!

Watch the Adopt Me Winter Update trailer below:

I’ve been running into multiple issues, as have a lot of other users around the globe. Reported issues include logging in, loading games and buying Robux. The common error seems to be ‘error 500 An Internal Server Error’ but this doesn’t really tell us much on what to do about it other than keep trying. I was running into these errors on a desktop so I had a go at logging in on my iPad.

Using the iPad I was able to log in which was a great improvement but Adopt Me was very slow to load and I wasn’t able to purchase Robux.

After running a few searches to see if the issue was effecting others I came across the down detector website which collects data from around the globe when people submit they are having issues with a particular website. It’s safe to say that Roblox is struggling right now and lots of people are blaming the Adopt Me update.

Here’s a few of the comments people have made:

“ROBLOX DOWN OF THE ADOPT ME UPDATE OMG!! ADOPT ME DO SOMETHING”

“ROBLOX DOWN DUE TO ADOPT ME #BANADOPTME”

I want to be very clear, I don’t know if the Adopt Me update is the cause of the current issues with Roblox but it does strike me as quite the coincidence if they are unrelated. Either way I hope things get sorted for everyone so we can all get logged in to play our favourite games again.