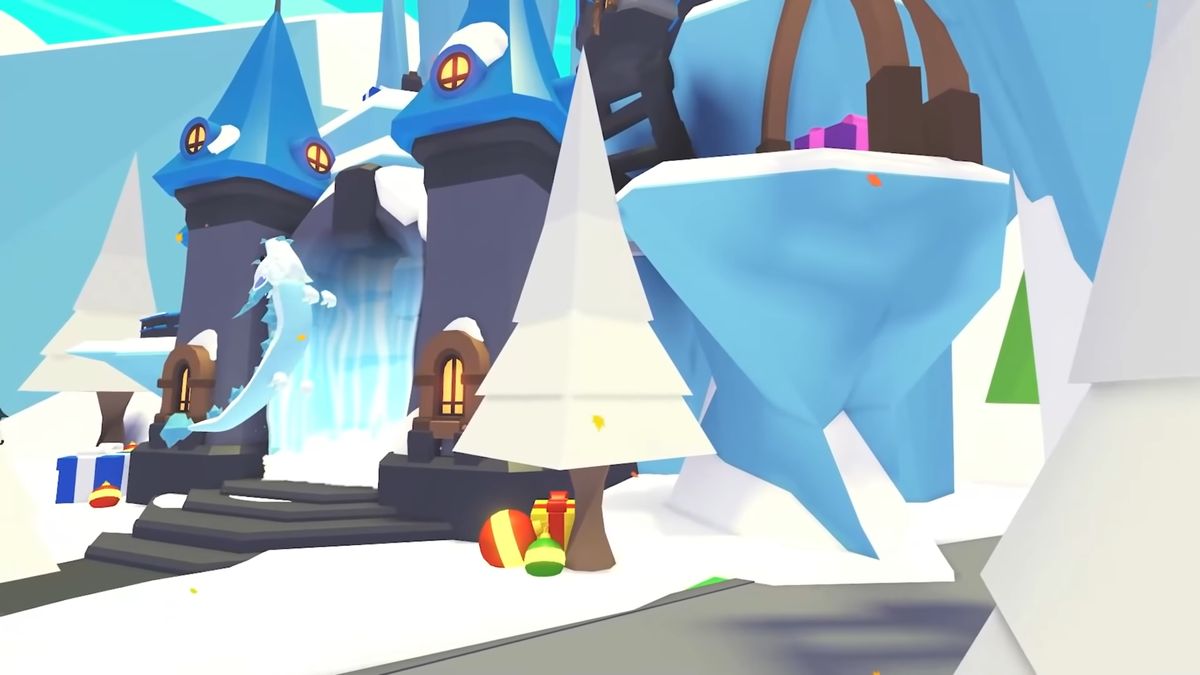 The Adopt Me Winter update will be going live tomorrow, 15th December at 4 pm GMT. As if you weren’t already excited enough the developers have released a new video detailing all we can expect when the update goes live. The video shows off some of the mini-games we will get to play along with a peek at the new pets.

Mini-games will include building snowmen, collecting gingerbread, digging for presents and feeding the mighty Frostfury itself. New pets will include a new buffalo, a snowman, a cuddly bear, the snow owl plus I’ve also heard a rumour about there being a yeti too. Who knows, maybe we’ll be able to claim the Frost fury as a pet too!?

Either way the new update is looking great and will give us all an opportunity to get our hands on some new limited pets. The map is also looking fantastic in all its wintery glory.

The team at Adopt Me have really ramped things up this year and the winter update will be the twelfth this year, I wonder what next year will bring.