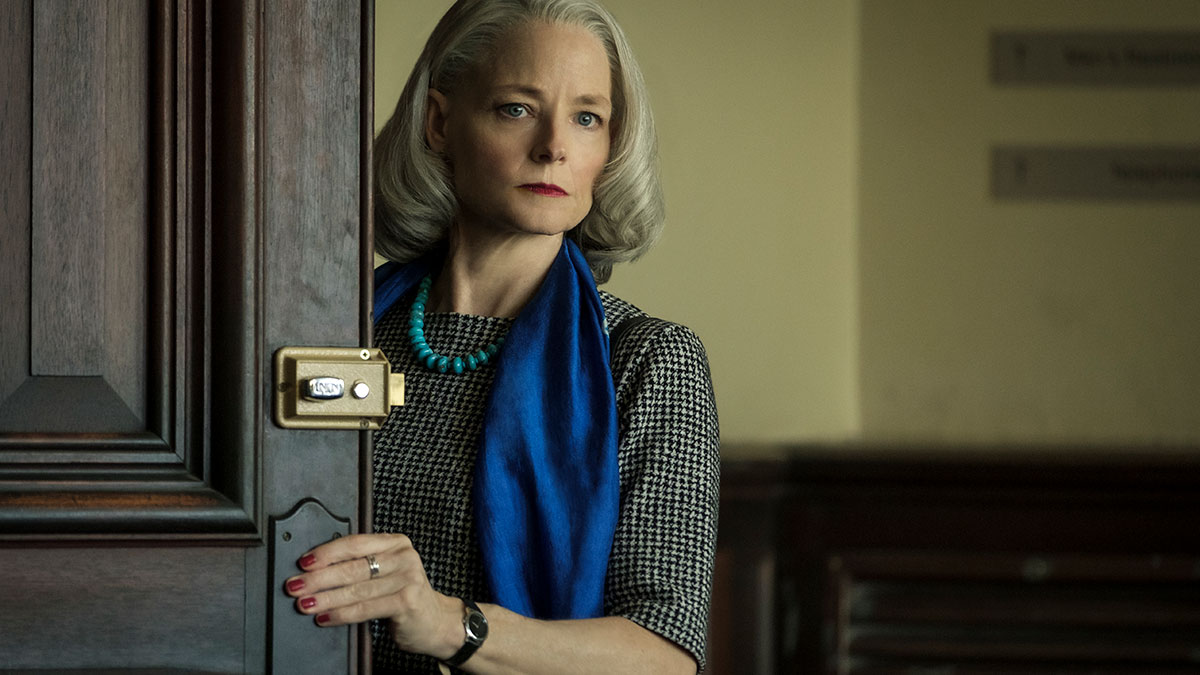 The first trailer has been released for STX Films’ ‘The Mauritanian’.

The film is directed by Kevin Macdonald and will arrive in cinemas in the UK and Ireland on 26th February 2021. The cast includes Tahar Rahim, Jodie Foster, Shailene Woodley and Benedict Cumberbatch.

Together they face countless obstacles in a desperate pursuit for justice. Their controversial advocacy, along with evidence uncovered by formidable military prosecutor, Lt. Colonel Stuart Couch (Benedict Cumberbatch), eventually reveals a shocking and far reaching conspiracy.

Based on Mohamedou’s New York Times best-selling memoir, this is the explosive true story of a fight for survival against all odds.

In this article:The Mauritanian