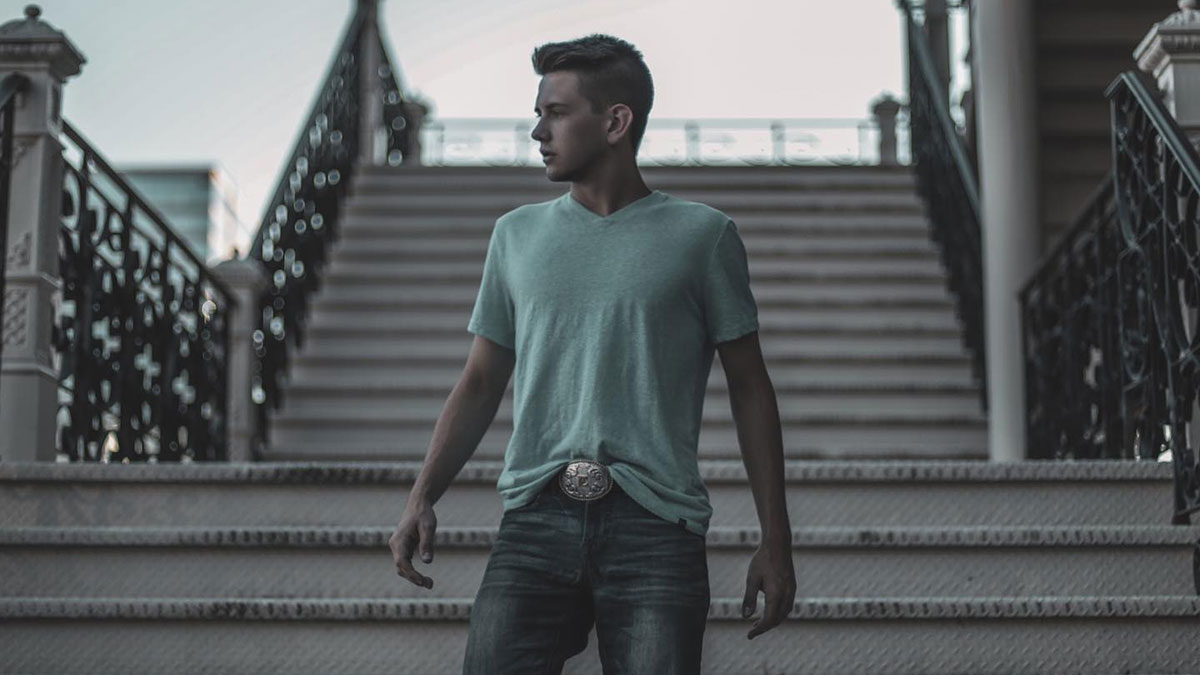 “’Spin’ takes the listener into the life-bonding relationship of a grandson and a grandfather who never let time get the best of them,” Ethan explains. “I relate to this song so much as my grandfather was my father figure before he passed away nearly five years ago. He was the first person to ever teach me how to drive and I miss him every day,”

Born and raised in Georgia, Payne was diagnosed with Cystic Fibrosis at 18-months-old. That hasn’t stopped him from following his dreams and he met Luke Bryan after requesting a meet-and-greet with the Country star through the Make-A-Wish Foundation. The two shared the stage during a concert at the AT&T Stadium in Dallas, TX on October 22, 2016.

Payne began playing guitar at the age of 8 after receiving the instrument as a Christmas gift from his maternal grandmother.

Payne has been nominated for 3 years in a row (2017, 2018, and 2019) for Georgia Country Teen Artist of the Year at the Georgia Country Music Awards. He appeared on the 17th season of ‘American Idol’ on ABC in the spring of 2019, where he reunited with Luke Bryan to perform a rendition of the Bryan hit ‘Do I.’

Advertisement. Scroll to continue reading.
In this article:Ethan Payne