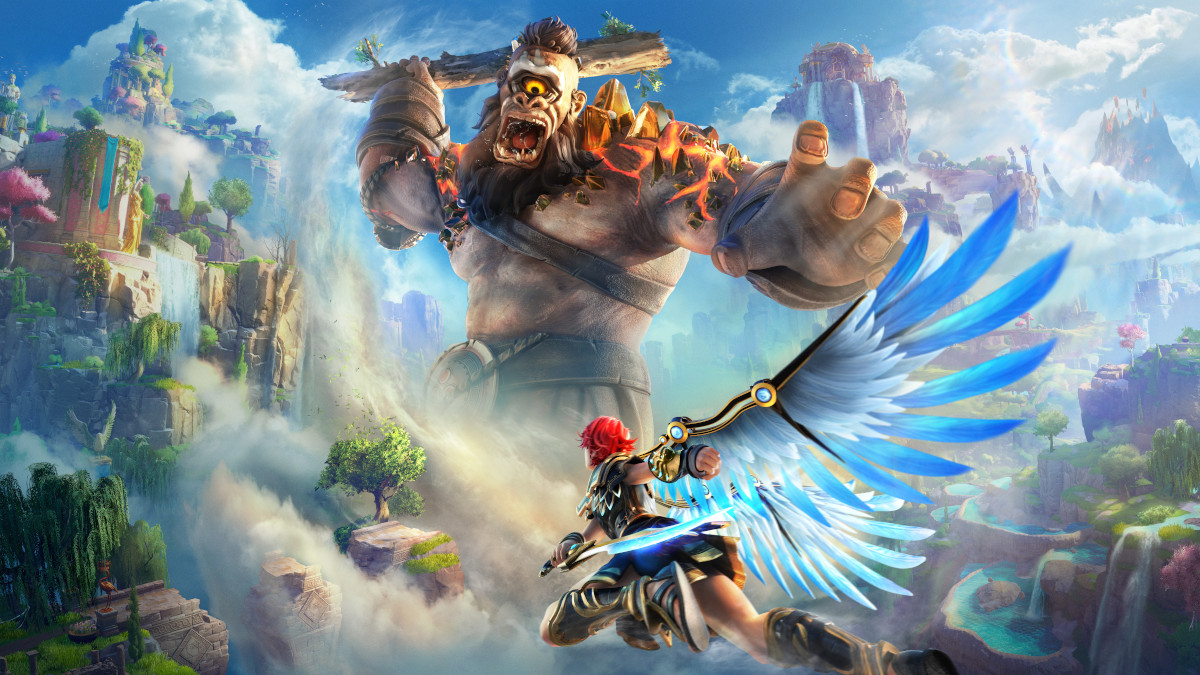 In this short animation film, created by CLM BBDO, Fenyx is battling epic creatures such as the Minotaur, the Cyclops and the Griffin while How You Like Me Now by The Heavy plays in the background. Using the Sword of Achilles, Axe of Atalanta, and Bow of Odysseus, Fenyx defeats the monsters one after the other. Each battle she wins dents the rock and, as huge boulders detach from the summit, she ends up shaping the mountain… and her myth!

Developed by the team at Ubisoft Quebec, creators of Assassin’s Creed Odyssey, Immortals Fenyx Rising is an exciting new IP that takes grand mythological adventure to new heights. Players will embody Fenyx, a new winged demigod, on a quest to save the Greek gods and their home from a dark curse. Only by mastering the legendary powers of the gods, overcoming heroic trials and confronting powerful mythological beasts, will Fenyx be able to take on Typhon, the deadliest Titan in Greek mythology.

Check out the official Immortals Fenyx Rising website for more information on the game.