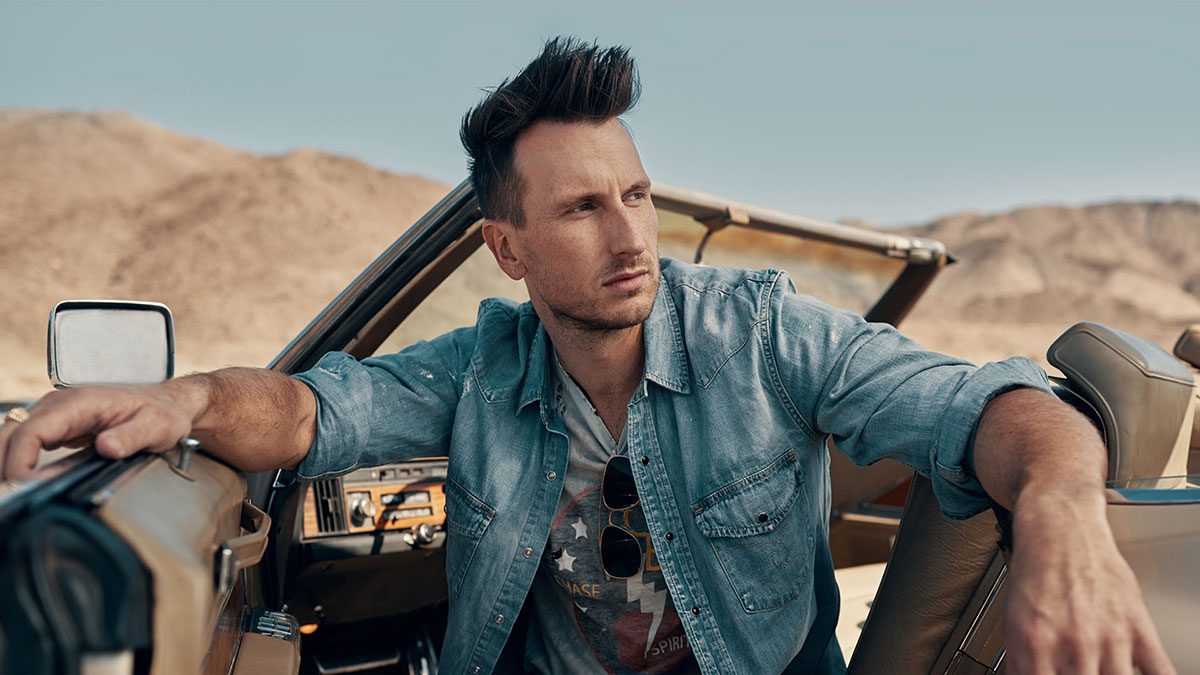 Russell Dickerson has previewed another song from his upcoming album ‘Southern Symphony’, released via Triple Tigers on 4th December.

Talking about how the new track came about, Dickerson said, “I put any and every idea into my phone. I was sitting with my wife, and I said, ‘Baby, it’s about time for a drink’. The phrase had a flow to it. “ He continued, “Florida Georgia Line are two of my best friends and it’s always so fun to make music with friends.”

‘Southern Symphony’ is Dickerson’s second studio album and the follow-up to his debut album ‘Yours;, which peaked at number 5 on the Billboard Top Country Albums. ‘Yours’ featured three number one singles including the title track, ‘Blue Tacoma’ and ‘Every Little Thing’.

On ‘Southern Symphony’ Dickerson reflects every side of his personality – from the loving husband, self-proclaimed “regular dude,” and now dad at home to the boisterous and bold presence beloved by millions on stage.