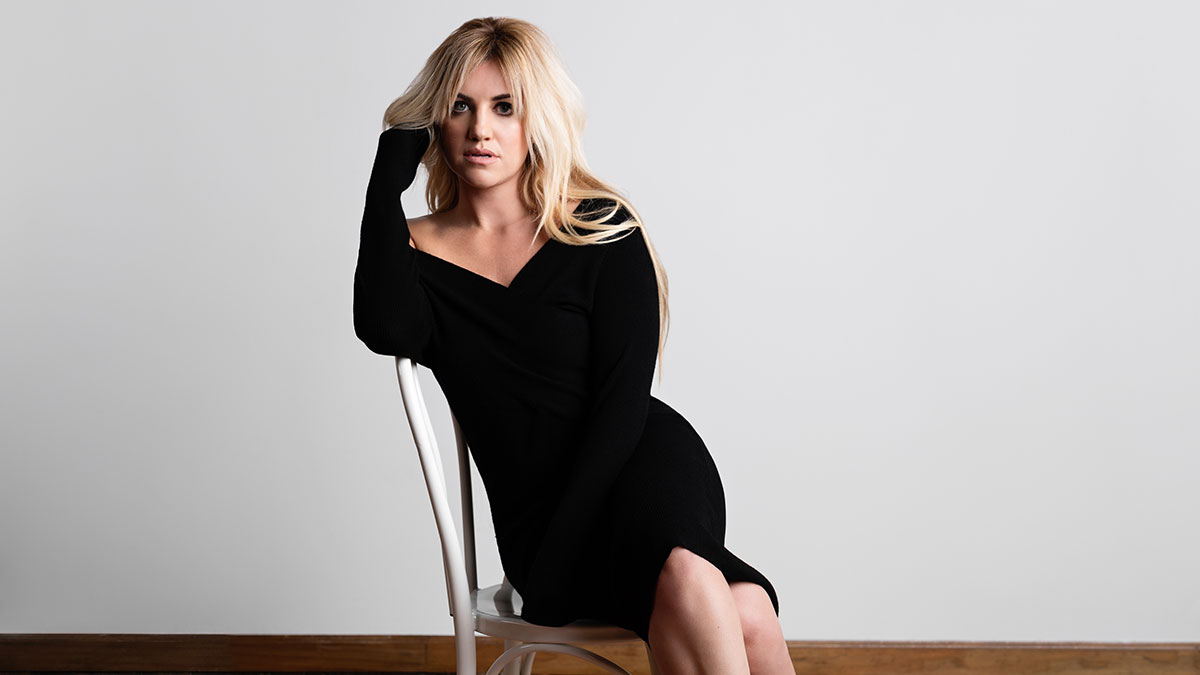 Destination Country today has the exclusive premiere of an acoustic version of Morgan Myles‘ ‘Silence’.

The Nashville Industry Music Awards winner released her debut album ‘Therapy’ in January and she’s been releasing acoustic versions of the tracks over the past few weeks. ‘Silence’ featuring guitarist Scott Reeves arrived on Friday and today we can share a fantastic acoustic performance video for the song.

“I wrote ‘Silence’ after a long time of trying to reason with someone that would never give me an ounce of respect. The day prior to writing this song, my then-manager decided to send me an email with the songs that would be on my EP, which he had said that the artist would always have a say in – but gave me no say. At that point, I had written about 65 songs in 5 months and still had about 10 more co-writes to go on the books. Needless to say, this was a slap in the face that confirmed my opinion didn’t matter. Instead of calling and complaining about the circumstance, I remained quiet – I didn’t feel a discussion would get me anywhere. The next day, when I had a writing session with Jason Mater (my co-producer) and Rollo Spreckley (who’s written hits for Chain Smokers), I had the line, ‘silence is the only way you’ll listen’ in my head from talking out the situation with my mother the day before. We wrote this whole song in two hours – the frustration was so heavy that the lyrics just fired out faster than we could write them down. Jason, being my producer, set up a mic in the studio and we demoed the song in one take. ‘Silence’ was definitely my passive-aggressive way of trying to be heard in a very toxic situation. I love when women come up to me after shows and tell me they needed to hear that song – most of their stories are abusive relationships, unfortunately. It’s definitely more common than people realize. My manager swore the silent treatment didn’t work on him, but silence is what ultimately got him out of my life – and landed ‘Silence’ on the record!”