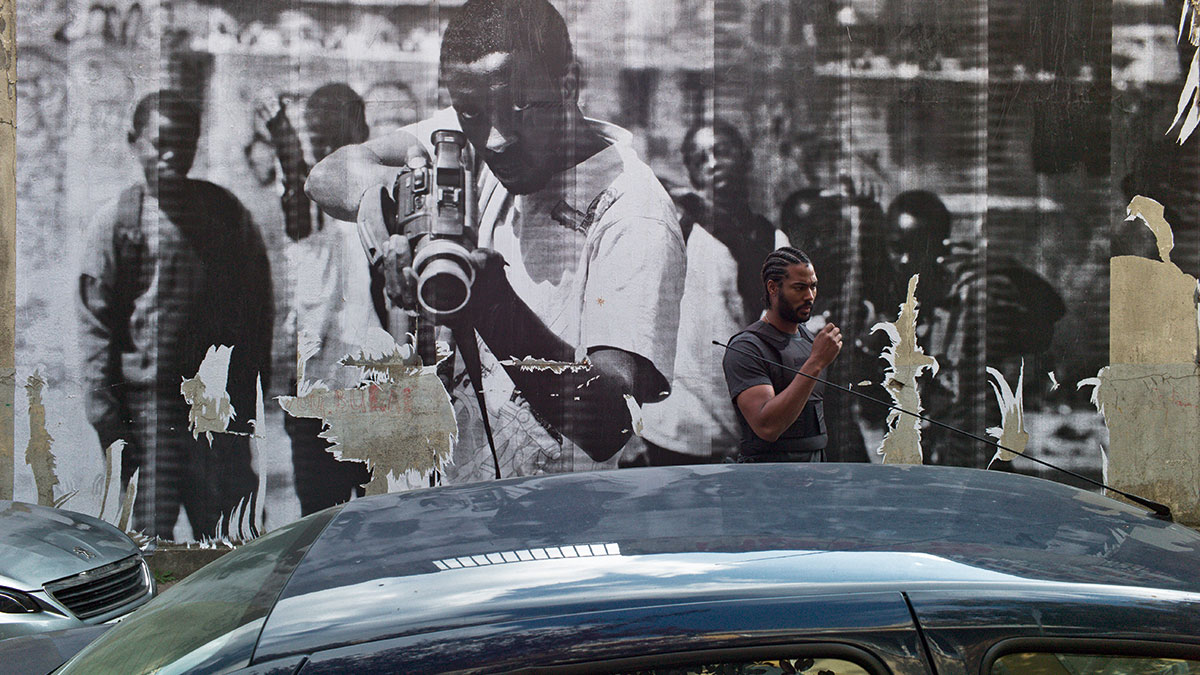 Ladj Ly’s explosive directorial debut ‘Les Misérables’ premiered in competition to great acclaim at the Cannes Film Festival winning the Jury Prize and has been nominated for a variety of awards including a Golden Globe and an Academy Nomination for Best Foreign Language Film.

Inspired by the 2005 Paris riots, and Ladj Ly’s short film of the same name, ‘Les Misérables’ is a hugely topical provocative insight into the tensions between neighbourhood residents and police.

Stéphane (Damien Bonnard) has recently joined the Anti-Crime Squad in Montfermeil, in the suburbs of Paris, France, where, Victor Hugo set his famed novel ‘Les Misérables’.  Alongside his new colleagues Chris (Alexis Manenti) and Gwada (Djebril Zonga) – both experienced members of the team – he quickly discovers tensions running high between local gangs. When the trio finds themselves overrun during the course of an arrest, a drone captures the encounter, threatening to expose the reality of everyday life.

‘Les Misérables’ is released on DVD and digital on 30th November 2020.

To celebrate the release we’ve got 2 copies on DVD to giveaway. Enter below for a chance to win…