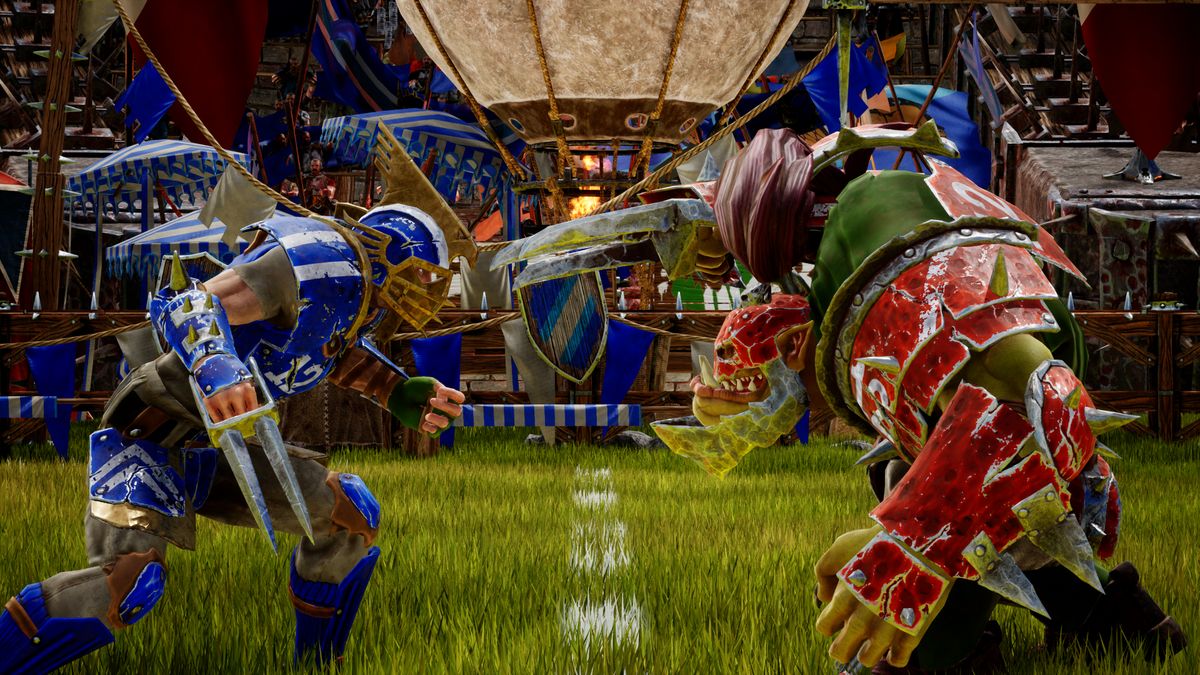 The Human, Orc, Dark Elf, Elven Union, Skaven, Dwarf, Nurgle and Chaos Chosen teams will, of course, be available. Four new teams will also be added, including two from the new edition of the board game: the Black Orcs and the Imperial Nobility. The latter can limit the movement of opponents through dedicated skills. The last two teams are none other than the Old World Alliance, which includes dwarves and humans, and the Chaos Renegades, which is made up of players so dirty and cheating that no other team wanted them. Each team will have different strategies based on passing, dodging or beating opponents to the ground.

Check out the Blood Bowl 3 announcement trailer below:

Blood Bowl 3 runs on Unreal Engine and will be the most complete and faithful adaptation of the board game to date. For example, it introduces Special Play Cards, which can be used to add temporary skills to units or to assassinate a member of the opposing team before the match begins. Cyanide has also added its own spin on the spoof world of Blood Bowl 3 with a campaign mode and the inclusion of different characters, such as sponsors and charismatic Star Players who will challenge players of the game.

Finally, the developers provided information on customisation. There will be more customisation options than previous editions: colours, patterns, logos, pieces of armour, stadiums and many other elements can be changed. After launch, Blood Bowl 3 will also be getting more content, competitions, tweaks and community support.

Blood Bowl 3 is a game based on strategy, audacity and risk tied to how the dice fall in a wacky world. The developers have also focused on making the game accessible for new players with a redesigned interface, user-friendly feedback and flexible timers.

Sadly they didn’t confirm a release date, currently the game is set to be released early 2021 but as soon as we get a locked in date we shall let you know.

Check out some more screenshots in out gallery below: