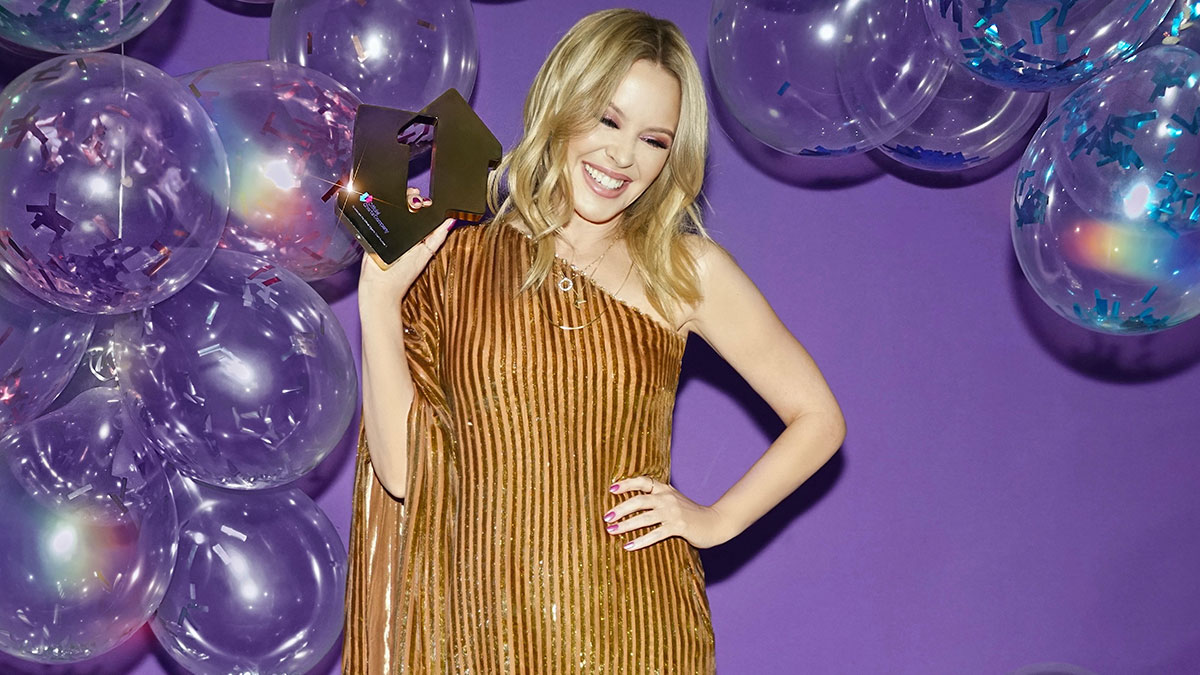 Kylie Minogue has scored her eighth UK number one album with ‘DISCO’ (read our review) and made history in the process.

By hitting number one, Kylie is the first female artist to score a number 1 on the UK’s Official Albums Chart in five consecutive decades – the 80s, 90s, 00s, 10s and 20s.

Kylie fought off stiff competition from Little Mix who released their album ‘Confetti’ this week. ‘DISCO’ was the best-seller of the week both physically and on digital downloads, plus also claims one of the fastest-selling vinyl albums of the year.

Kylie also now surpasses the likes of Sir Elton John, Sir Cliff Richard and George Michael in the all-time league of acts with the most UK Number 1 albums.