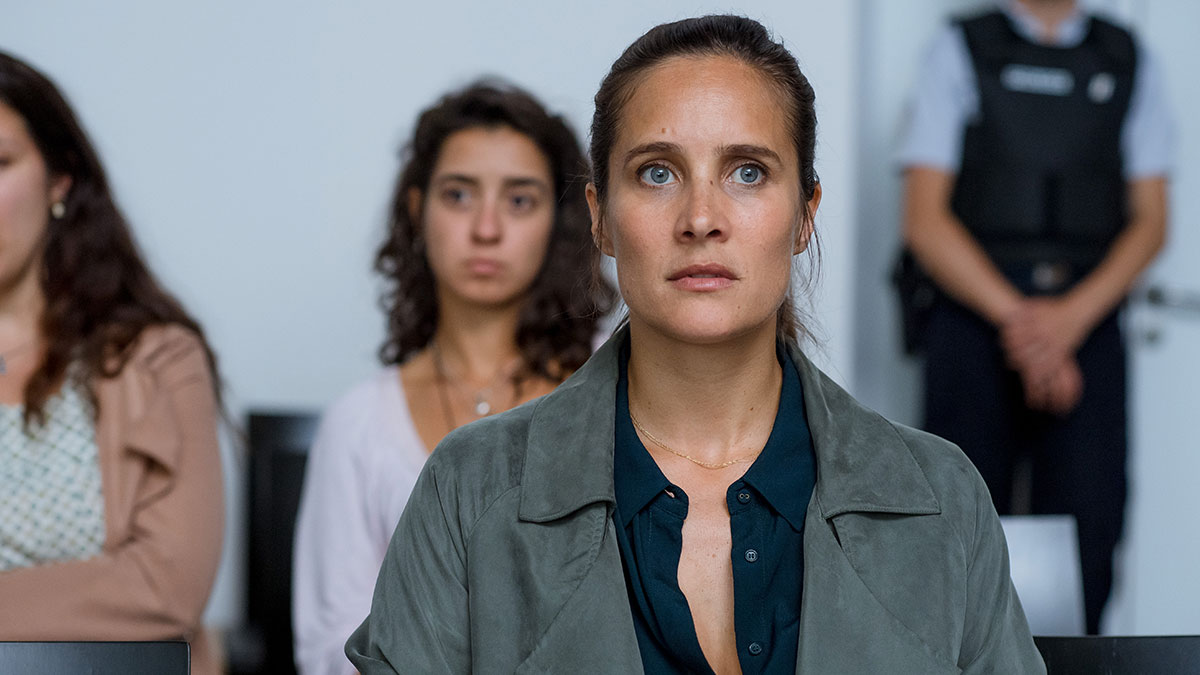 Walter Presents is bringing ‘Fear By The Lake’ to Channel 4 this weekend for a premiere launch.

The series is created by Jérôme Cornuau, Nicolas Douay and Bruno Dega and it was filmed in 2019 before the Coronavirus pandemic struck. It premiered in France back in January and stars Julie De Bona, Lannick Gautry and Sylvie Testud.

The final instalment in the ‘By The Lake’ trilogy, the series sees detectives Lise and Clovis face the threat of a deadly virus.

An out-of-control boat comes to dock at Annecy. A man stumbles onto the platform, covered in black blisters and blood, only to collapse dead. According to the initial report, the man died from a rare internal haemorrhage, but when another body turns up having suffered the same fate, it becomes clear that a virus is spreading across Annecy. Is it by chance? Could it be a criminal act? Terrorist, even? And how is this virus related to the mysterious disappearance of a little girl and her father?

Every minute counts as the number of victims continues to rise. Forcing separations, destroying plans and breaking up families, this state of emergency will reveal the true nature of everyone involved – and change their lives forever.

Creator Bruno Dega returns after pulling in over 10 million viewers in France and international success for ‘Vanished By the Lake’ and ‘Killer By the Lake’.

Walter Presents: ‘Fear By The Lake’ will premiere on Channel 4 at 11pm on Sunday 8th November. The full boxset is available on Walter Presents via All 4 now.

Advertisement. Scroll to continue reading.
In this article:Fear By the Lake, Walter Presents