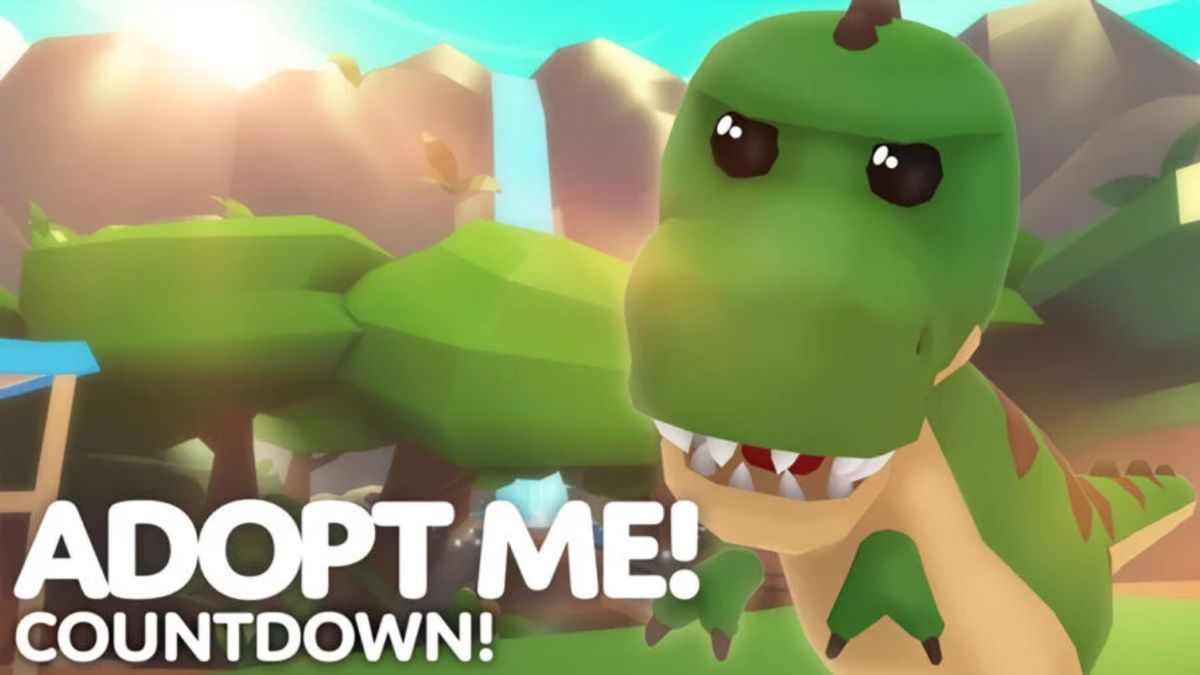 Getting scammed is probably the worst thing that can happen to an Adopt Me player. It can take a long time to obtain your dream pet in the game and the idea that someone could simply trick you out of it is horrible. Sadly this is sometimes the real truth and there are people out there who want to take advantage of other players, who are often kids, by stealing their items. If you want to make yourself aware of the most common Adopt Me scams out there check out our article on the subject.

Thankfully, Dreamcraft (the guys who make Adopt Me) are well aware of the scamming issue and have stepped in to add some new tools and features to keep you safe in-game:

The number of trade slots has been increased: A common scam is trying to complete a trade in two parts claiming there aren’t enough slots in the trade window. Adopt Me will now have a total of nine trade slots meaning this won’t be an issue going forward.

Trade history: With the trade history feature you’ll be able to view every trade you have made over the last thirty days. With this clear record at hand, you will also be able to directly report any scammers directly from within Adopt Me.

Two-stage trade system: This new system will mean that some trades will have to be accepted twice in order to go through. If a trade seems vastly unfair one way or the other a pop up will appear when you try to complete. The pop up will say that the game thinks this is a vastly unfair trade and ask you once again if you are sure you want to accept. If the game deems that the trade is already fair you won’t see the pop up appear at all.

I’m sure you’ll agree that these are some fantastic additions to the game and that they should help keep players safe. Remember to trade safe and that if an offer seems to good to be true, it probably is.