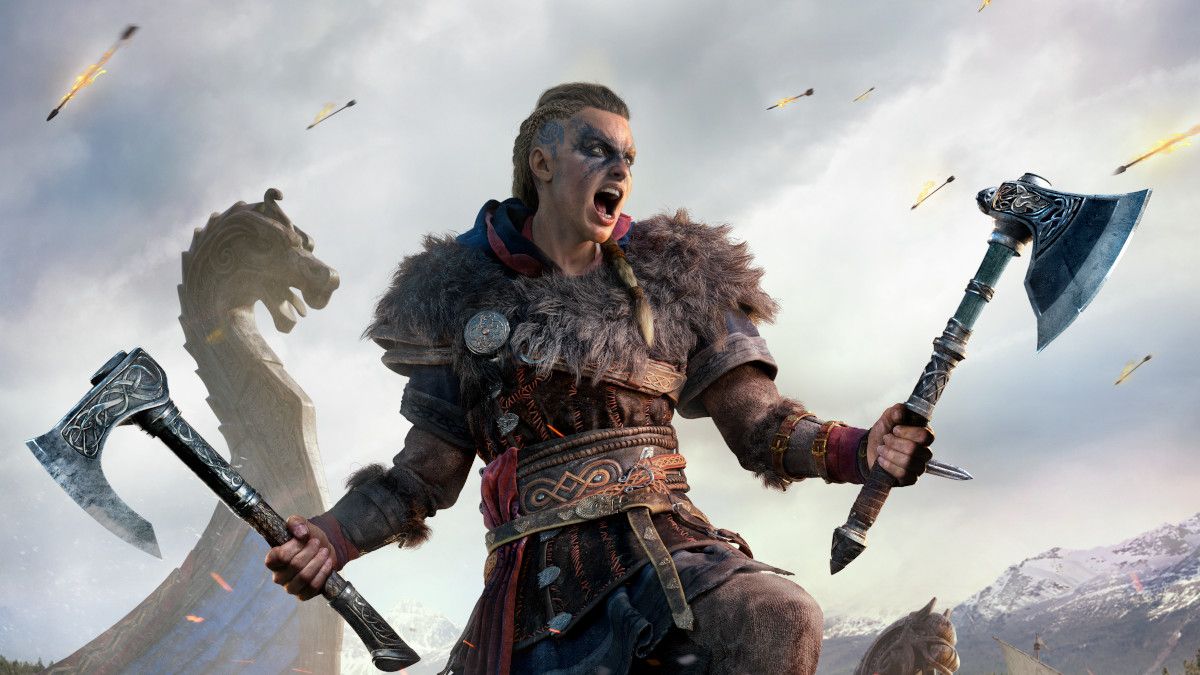 Ubisoft has announced Odin’s Hootenanny, a digital variety show to celebrate the upcoming launch of Assassin’s Creed Valhalla, will be held on 6th November at 5pm GMT. Presented in partnership with Xbox Series X|S, and featuring segments from Xbox, IGN and BAFTA, Odin’s Hootenanny will be hosted by actor and comedian, Danny Wallace, who is best known to fans for his portrayal of Shaun Hastings in the Assassin’s Creed series.

The livestreamed event will feature a host of exclusive content, including a gameplay reveal from the Xbox Series X version of Assassin’s Creed Valhalla as well as a Viking game-show featuring plucky ravens, red-hot forges and much more. The full show will include:

Odin’s Hootenanny will premiere at 5pm GMT on Friday, 6th November. Tune in via Twitch, YouTube or IGN.

With development led by Ubisoft Montreal, Assassin’s Creed Valhalla offers players the captivating experience of playing as Eivor, a legendary Viking raider, in a beautiful and mysterious open world set against the brutal backdrop of England’s Dark Ages. Players can take advantage of new features, including raids, weapon dual-wielding, and settlement building.

Assassin’s Creed Valhalla will release worldwide on 10th November, 2020 on Xbox Series X|S, Xbox One, PS4, the Epic Games Store and Ubisoft Store on Windows PC, as well as on UPlay+, Ubisoft’s subscription service and Stadia. The game will also release on PS5 alongside the launch of the console from 12th November, 2020 and on Amazon Luna alongside the launch of the Ubisoft channel.

EF Games hopes to have a full review of Assassin’s Creed Valhalla later this month for you.