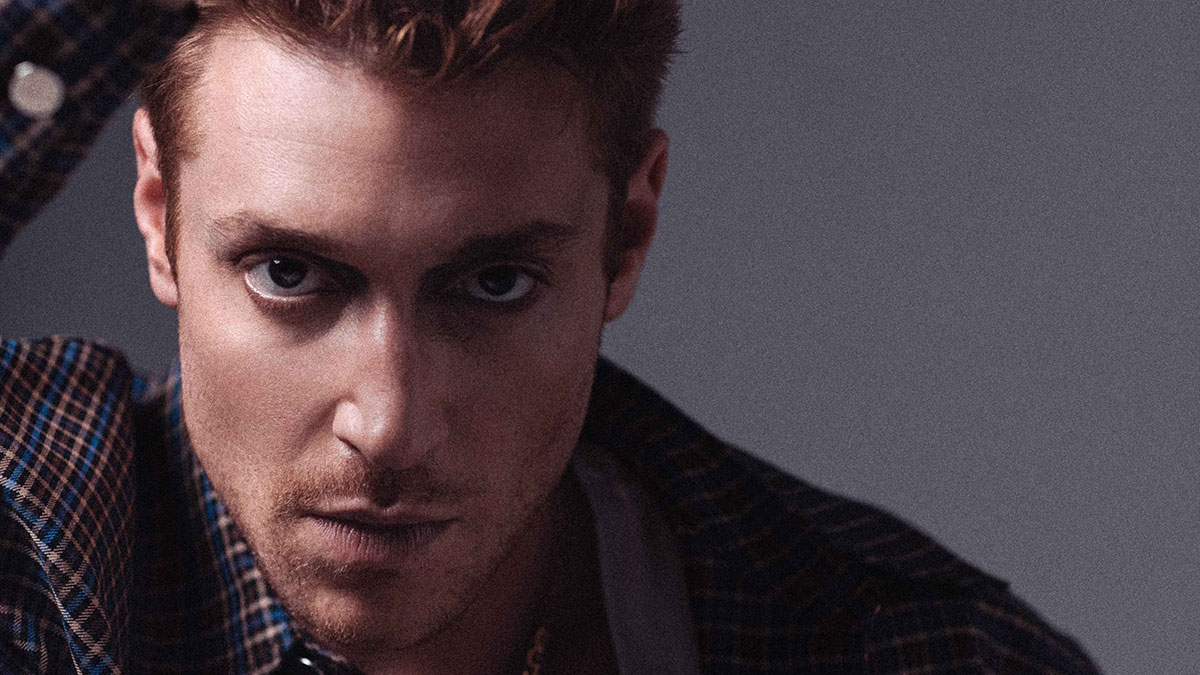 Daniel Donskoy, best-known for his roles in ‘Strike Back’ and ‘The Crown’, has released his debut single ’24’.

Written and produced in London and Berlin, ‘24’ is one of six tracks planned for release over the coming months.  It’s a song about the longing for adrenaline and emotional peaks.

“It’s all about the high for me. But you’ve got to let your feelings stir you in the right direction to get to that point. You smile and have to trust that every high, whatever it is, will be followed by a low. But it’s nothing to be scared of, simply the truth, and the truth can’t hurt you if you accept it. I learnt to accept that, by now and treasure my awareness of that,” says Daniel Donskoy .

The song is electronic-infused R ‘n’ B with dark yet lively hooks, luring you into a trance of enigmatic sensuality, leaving you longing for more. 80s-style pads and crisp drum samples lay a solid foundation for Daniel’s vocals, his lyrics creating an irresistible marriage of London grit and Berlin-style hedonism.

Daniel is a fully independent artist with a lifelong passion for composing and writing music. Alongside his musical career, he works tirelessly as an actor, becoming a household-name in Germany and amassing a loyal following on social media.