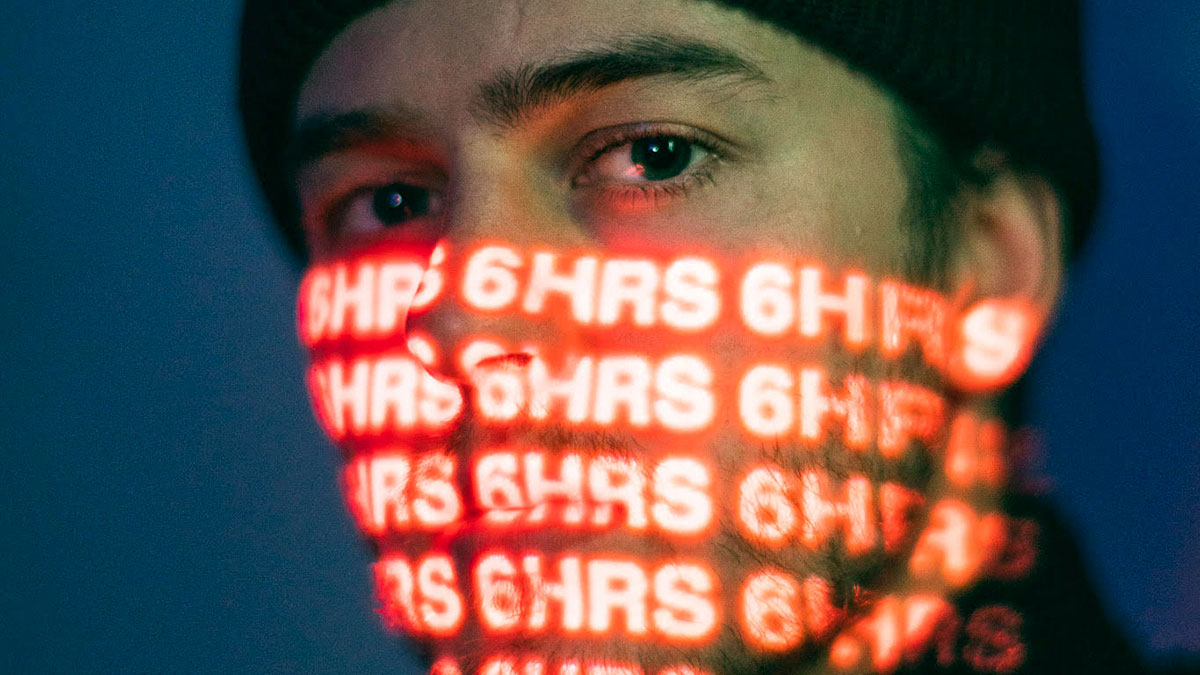 Taken from the rising star’s debut album ‘6 HRS’, ‘Waited’ is the next step in TRACES’ journey and it’s sure to open him up to even more fans.

“Waited was written after I took a trip up the coast of California in May of 2019. That year had been nothing but one difficulty to the next. It was doctors appointments, depression, tension in my relationships, hard conversations, giving in to the feeling of failure and I had no idea what to do about it. The trip north served as a way to clear my head and get out of my environment for a while, driving for 11 days and sleeping in my car on the side of the road or in random neighborhoods. The lyrics are inspired from a journal entry I wrote during that trip as well as some realizations I had looking back at that time. In a 2 hour movie, we can watch a character’s years of hardship, failure, perseverance, and triumph but our own lives don’t summarize themselves so quickly. That may be trite but, at times, I wish life was as simple and clean as a film because there is no relief until some kind of perspective is found. That may be a bit immature but suffering comes from the figuring things out as we go, watching our worlds unravel as we’re inside of them”.

‘6HRS’ takes place over the course of a six-hour sleep cycle, during which TRACES struggles with his demons, broaching uncomfortable subjects universally pondered but rarely discussed in pop music.

23-year-old TRACES aka Tim Dehnert has amassed over 16 million Spotify and Apple streams along with several million views on YouTube.