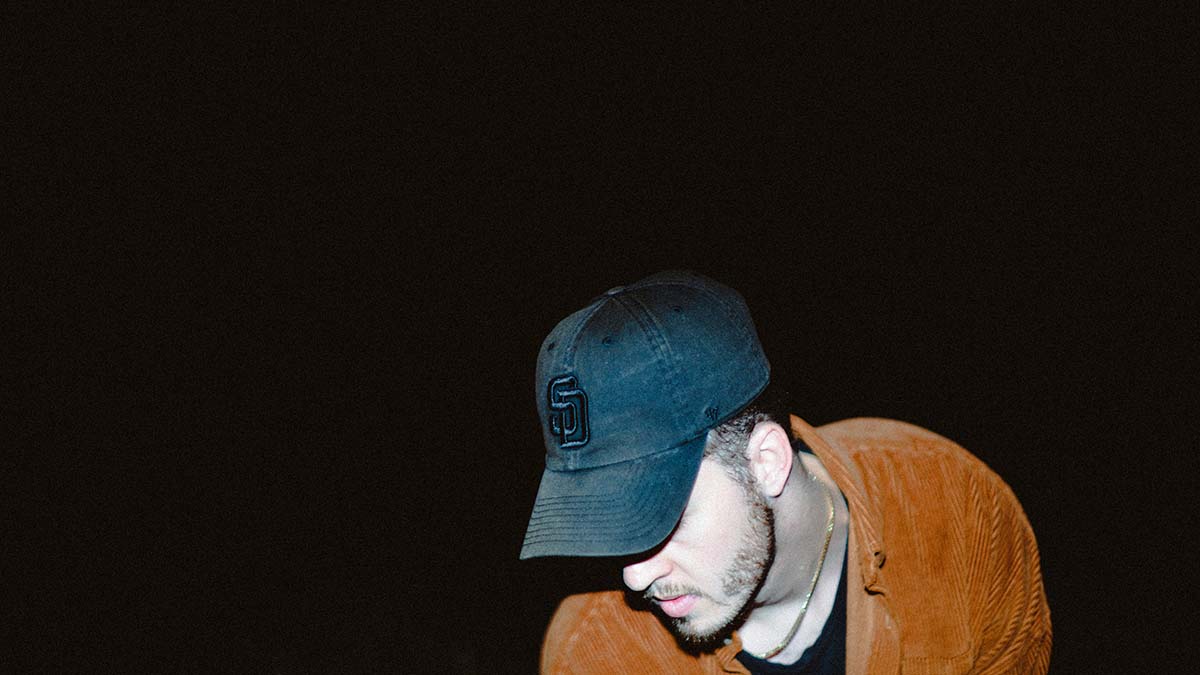 After the success of the original version of ‘Waited’, which has had over 5 million streams, Oston adds a fresh perspective and second wind for the single already finding a placement with Apple’s second-largest pop playlist, ‘New In Pop’.

“’Waited’ was written after I took a trip up the coast of California in May of 2019. That year had been nothing but one difficulty to the next. It was doctors appointments, depression, tension in my relationships, hard conversations, giving in to the feeling of failure and I had no idea what to do about it. The lyrics are inspired from a journal entry I wrote during that trip as well as some realizations I had looking back at that time. I’ve been a fan of Oston’s music and songwriting for a while now, so when I had the idea to have someone join me on the song it was an obvious fit. She fully understood the heart of the song and perfectly captured her perspective on the larger concept. Oston takes such an honest and vulnerable approach to her writing and I think anyone can see it in her additions to ‘Waited’.”

‘Waited’ is taken from Traces’ debut album “6HRS”, a conceptually driven album that takes place over the course of a six-hour sleep cycle, during which Traces struggles with his demons, broaching uncomfortable subjects universally pondered but rarely discussed in pop music.

Traces aka Tim Dehnert is a 24-year-old artist and songwriter from San Diego, California.