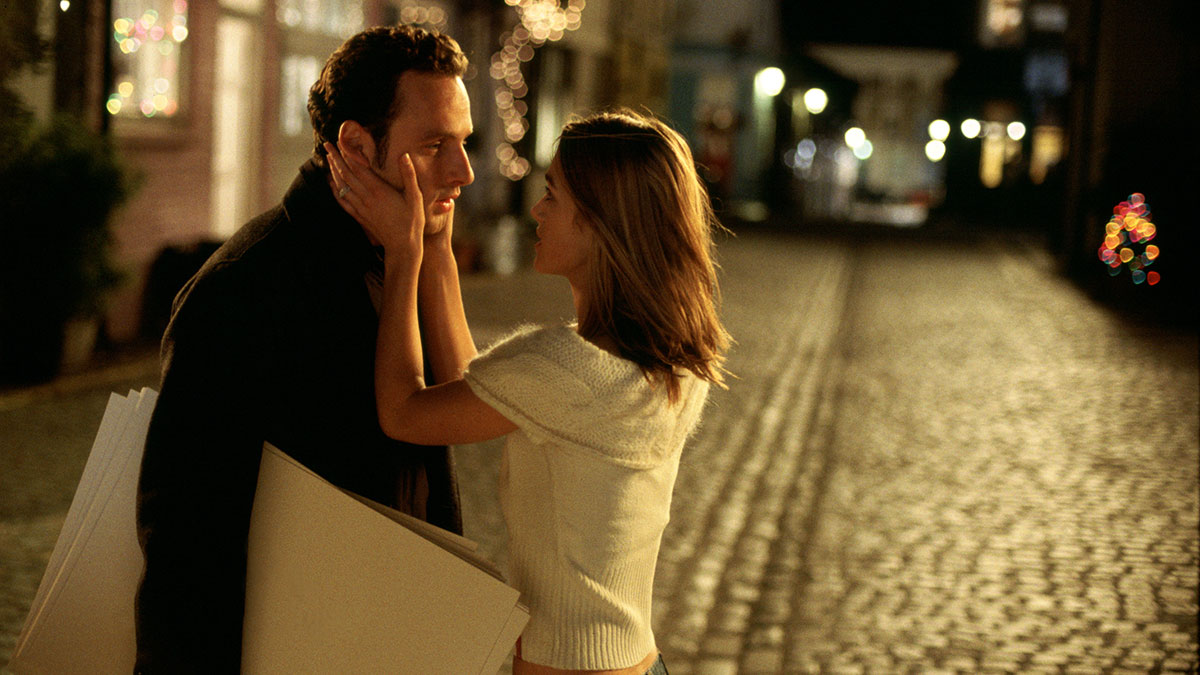 Eventim Apollo will reopen in December for a series of socially distanced shows of ‘Love Actually’ Live in Concert with a full orchestra.

The shows will take place on the evenings of 10th, 11th, and 12th December with a matinee performance on 13th December.

Eventim Apollo has been closed since 16th March due to the COVID-19 pandemic, resulting in over 180 postponed or cancelled events and load in days.

Darren Murphy, General Manager, Eventim Apollo said:  “A tremendous amount of work has gone into planning the re-opening of the venue after the forced closure. With all the new safety measures in place, this is a great event to kick off with after so many months on the side-lines, actually.”

Ollie Rosenblatt, Managing Director, Senbla commented: “’Love Actually’ In Concert has become a Christmas tradition so whilst we’re not in the same world we thought we’d be in, a tradition is a tradition! And so we could not give up finding a way to make this happen for all the fans that love this film and the in concert experience so much. I am thrilled to be working with such a good partner in the Eventim Apollo who share my sentiment, passion, vigour, drive and excitement in making this happen.  We cannot wait to entertain an audience again and bring about some Christmas love and cheer!”

Complying with government regulations, the shows will have a reduced capacity audience and ticket holders will be provided with staggered entry times to allow for a socially distance entrance. Safety measures have been implemented across the site including one way systems, new signage and an enhanced cleaning regime. Performers, backstage and front of house staff as well as audience members, will all be required to adhere to the new safety rules.

Ticket holders will only be allowed to bring in a single clear bag and the wearing of face coverings will be mandatory, except when eating and drinking within the seats. The venue is now cashless and ticketing is fully digital to ensure a full contactless customer experience.

‘Love Actually’ was released in 2003 and it is directed by Richard Curtis. The film has gone on to be a Christmas tradition with film fans and this new way of watching the film will see  a full, live orchestra perform Craig Armstrong’s evocative score. The film will be projected onto a huge screen.

Tickets are on general sale now from Eventim.co.uk.

In this article:Eventim Apollo, Love Actually