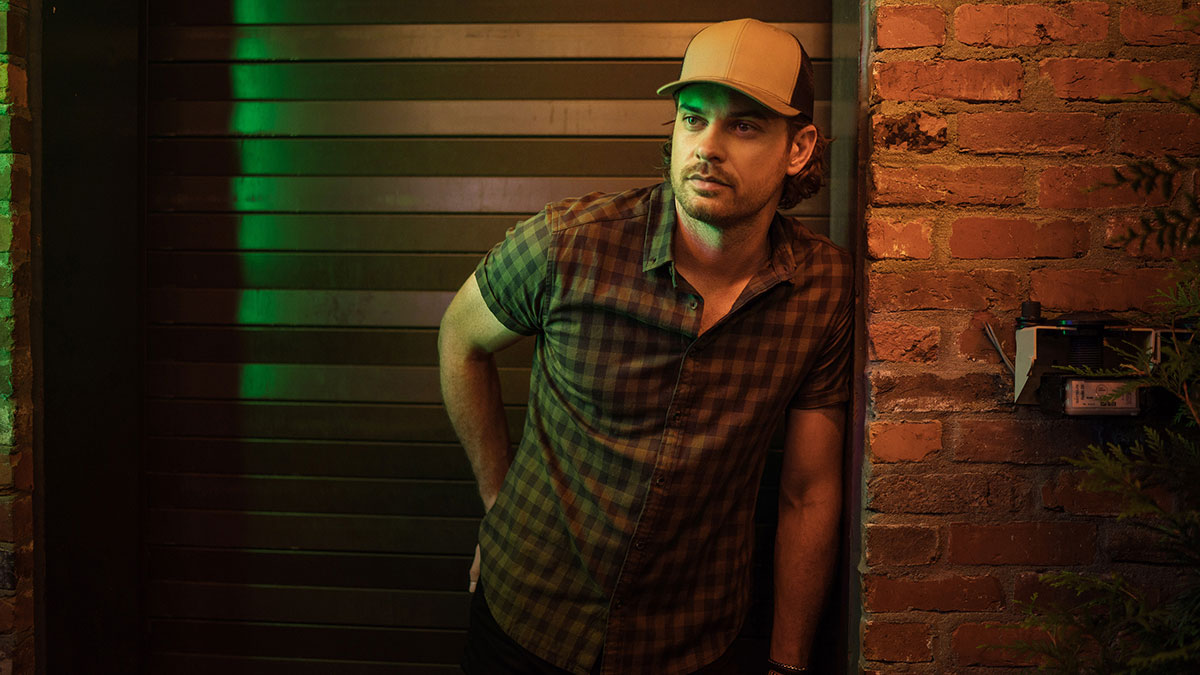 Matt Stell enjoyed a massive breakthrough in the US in when he released his single ‘Prayed For You’. The song topped the US Country Airplay chart and it’s been certified Platinum. His currently single ‘Everywhere But On’ looks like it might follow suit and has so far peaked at number 6. In May 2019, Stell released his EP ‘Everywhere But On’ and 15 months later, he’s followed it up with new EP ‘Better Than That’.

‘Better Than That’ includes ‘Prayed For You’ and ‘Everywhere But On’ as well as Stell’s recently released song ‘If I Was a Bar’. The difference in the three tracks is a good indication of the versatility that Stell has. ‘Everywhere But On’ is a midtempo song that’s perfect for contemporary Country radio, ‘Prayed For You’ is a big, emotive ballad and ‘If I Was a Bar’ shows off Stell’s rockier influences, as he lets his hair down and relaxes. All three tracks are strong and it’s a great start to this EP.

The title track finds Stell taking a woman who is showing herself up to task with crashing guitars, intricate riffs and an R&B-inflected rhythm. It moves Stell’s sound into Sam Hunt territory and it’s an interesting sound that actually works for him. ‘I Love You Too’ is a great showcase for the soulful side of Stell’s vocal as he sings about a woman in a relationship with a man who never tells her he loves her. It sounds like another radio ready smash and I’d be surprised if it’s not a single.

Elsewhere on the EP Stell strips it back on the verses for ‘Sadie’ before filling out the chorus with more instrumentation, while on ‘Chase it Down’ shimmering guitars pave the way for Stell’s deep tone to cut through the melody and give you goosebumps. The EP comes to a close with ‘Look at Me Now’, a song co-written by Seth Ennis, and it’s another showcase for Stell’s irresistible voice. He has one of those voices, like Chris Young and Brett Young, that just makes you feel the minute you hear it.

‘Better Than That’ is another strong release for Stell. He’s building a reputation as one of the most exciting rising talents in the genre and he definitely has what it takes to reach the top of the genre. With a voice that can melt hearts and strong material to back it up, it looks like there’s no stopping Stell.