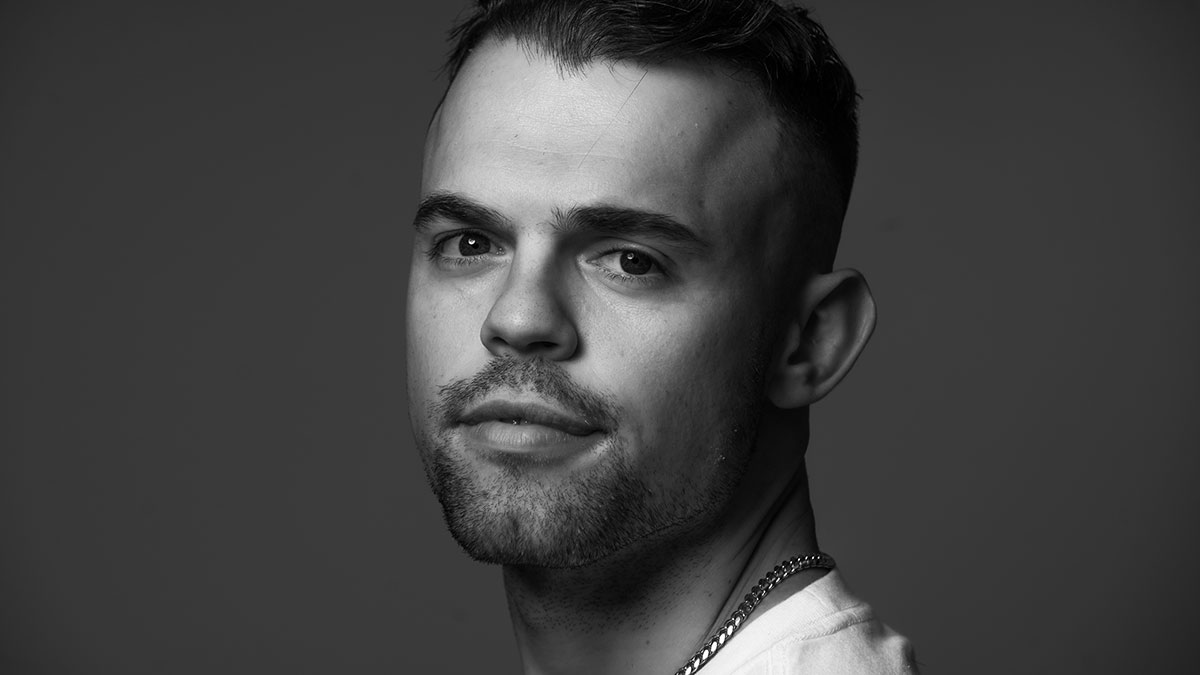 Singer-songwriter Sammy Arriaga releases the music video for his new single ‘Something We Can Dance To’ tomorrow but we’ve got the exclusive premiere a day early.

The high powered, choreography heavy video was directed by Arriaga and Dylan Rucker and was shot in Nashville, TN. The upbeat track seamlessly blends Arriaga’s influences – a fusion of country, pop, Latin and rap – and features Charlotte Sands and Ollie Joseph, who’s previous collaboration with Arriaga, ‘Hoodie‘, garnered over one million streams on Spotify.

“Making this video was so special for us. Dancing is a big part of the Hispanic culture so being able to fuse that with Country music was very cool. The location, the outfits, the variety of dances, the energy, everything. Couldn’t be more proud with how it turned out!” said Arriaga.

‘Something We Can Dance To’, the track, premiered on Hollywood Life earlier this summer. The song is a dance banger that crosses genres and features the vocals of Charlotte Sands and a rap from Ollie Joseph. It was written by Arriaga with Aaron Scherz, Alexander Palmer and Ollvier Scott Joseph.

‘Something We Can Dance To’ follows previous releases ‘Obvious’ and ‘Love Songs’. Arriaga has released two EPs – ‘Meet in the Middle’ and ‘Banjos ‘n’ Bangos’. His song ‘Just Another’ featuring Jillian Jacqueline has had more than 1.3 million streams on Spotify.

Arriaga has joined forces with other rising Nashville influencers and musicians to form The 615 House, who chronicle their collaborations on Instagram and TikTok. Their TikTok account amassed over 1 million views in less than 24 hours.