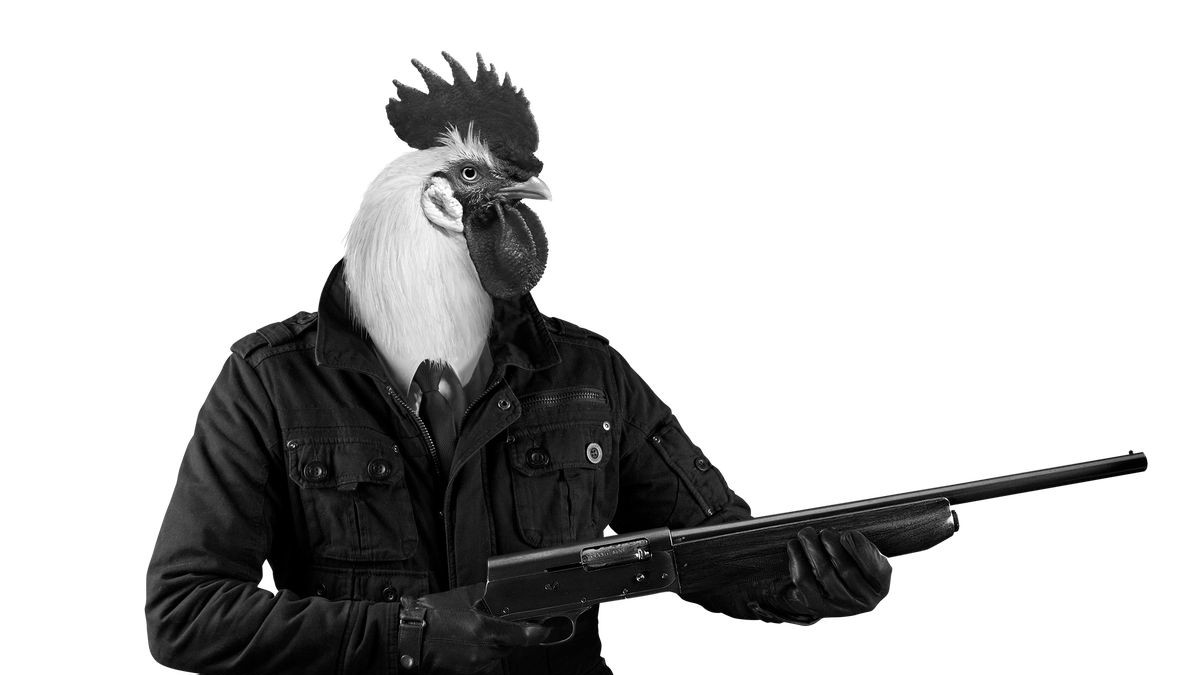 I watch a lot of game trailers and for the most part, they blur into one but every once in a while I see one that stands out from the rest. This is most definitely the case with Chicken Police. I was interested as soon as I read the name of the game in the press release and now I’ve seen the video I’m definitely looking forward to this one when it gets released on 5th November 2020.

You play the roles of Sonny Featherland and Marty MacChicken, aka the “Chicken Police”, once a legendary detective-duo – now a washed-up wreck and a wannabe star-detective. But things are about to change when a mysterious case comes along, getting weirder by the hour and more dangerous than anything the two have faced before.

Chicken Police is A wild tale of love, death, chickens, and redemption! Chicken Police is a buddy-cop noir adventure, with a carefully crafted world, a gritty story, and lots of absurd humour. The game mixes elements of classic adventure games with visual novel-style storytelling. The art style is very Sin City looking and the game looks like it can offer a lot of laughs as you delve deeper into its mysteries. Just take a look at the screenshots below where Timothy (he’s a seagull, with hands) is apparently being difficult and you’ll get my point.

“Maybe the most important thing is that the mood and the atmosphere must be coherent. In creating narrative games, you must pay attention to a lot of things that the player maybe won’t even notice (or will be affected only subconsciously), but all in all, I believe everything stands on the characters, whom we’ll learn to love or hate to be breathing with them within the world they live in.
It all depends on whether you, the player, want to know, is the character have a life outside of the game? If the answer is yes, you, as a writer, did your job well.” said Bánk, Director of Chicken Police.

Chicken Police will be released on 5th November and will be available for PC, PS4, Xbox One and Nintendo Switch.