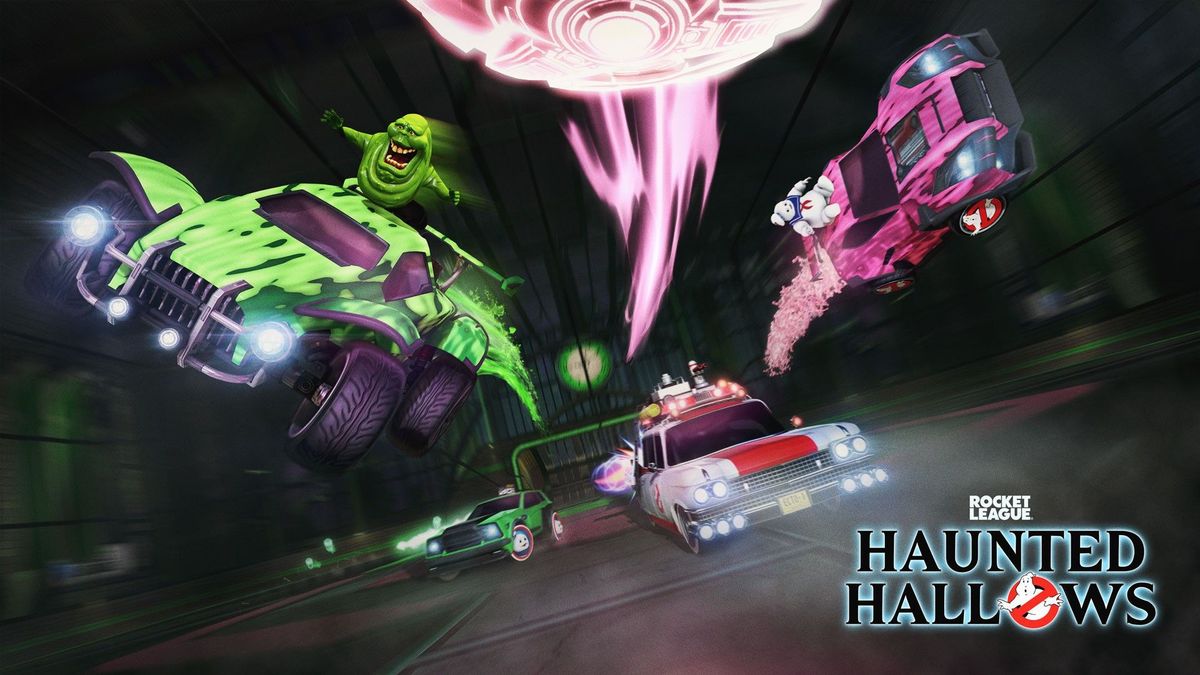 Haunted Hallows is set to run until 2nd November. Once the event goes live, players will need to complete Event Challenges to unlock the following themed items:

The two Limited Time Modes that will be available for Haunted Hallows are:

The Item Shop will also feature additional Ghosbusters-themed items, including the return of the Ecto-1, as well as items from previous Haunted Hallows, like the Reaper Goal Explosion, for the duration of the event.

Check out the Haunted Hallows landing page and the most recent blog post for additional information.