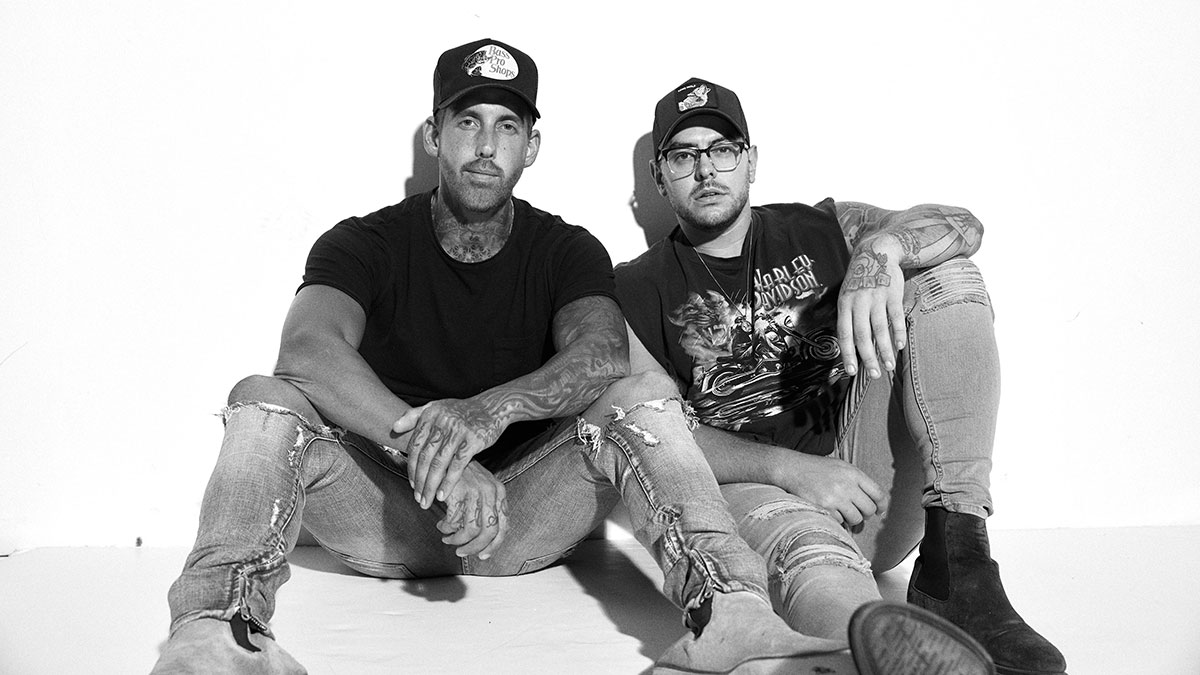 Lakeview – Jesse Denaro and Luke Healy – have released new track ‘In Case You Forgot (My Hometown).

They wrote the track with Quint Collins and co-produced it alongside Jonathan Roach. The song has a rock & roll-tinged undertone and it tells the story of a guy whose ex chooses to stick around his hometown after their breakup, continuing to visit their former haunts with a new man by her side – but seeing an ex-flame with someone new isn’t exactly the cure for heartbreak.

“‘In Case You Forgot (My Hometown)’ is actually inspired by a very real situation that a friend of ours was going through, so we wanted to write it from his perspective,” explains Healy. “It’s so fun to write a song from another person’s point of view because you get to say all things they want to say – without any ramifications, of course. We haven’t done this much, so it was an awesome experience for us.”

“I feel like this is one of the most relatable songs we’ve ever written,” Denaro continues. “Our goal is – and always will be – to write songs that people connect to, and I really hope this song reflects that. I’m so excited about this song being in the world and couldn’t be prouder of what myself, Luke, and our team have created with ‘In Case You Forgot (My Hometown).’”

Fans can tune in to CMT Music on Monday (19/10) for the exclusive premiere of the brand-new video for the track.

More new music from Lakeview is expected in the coming months.