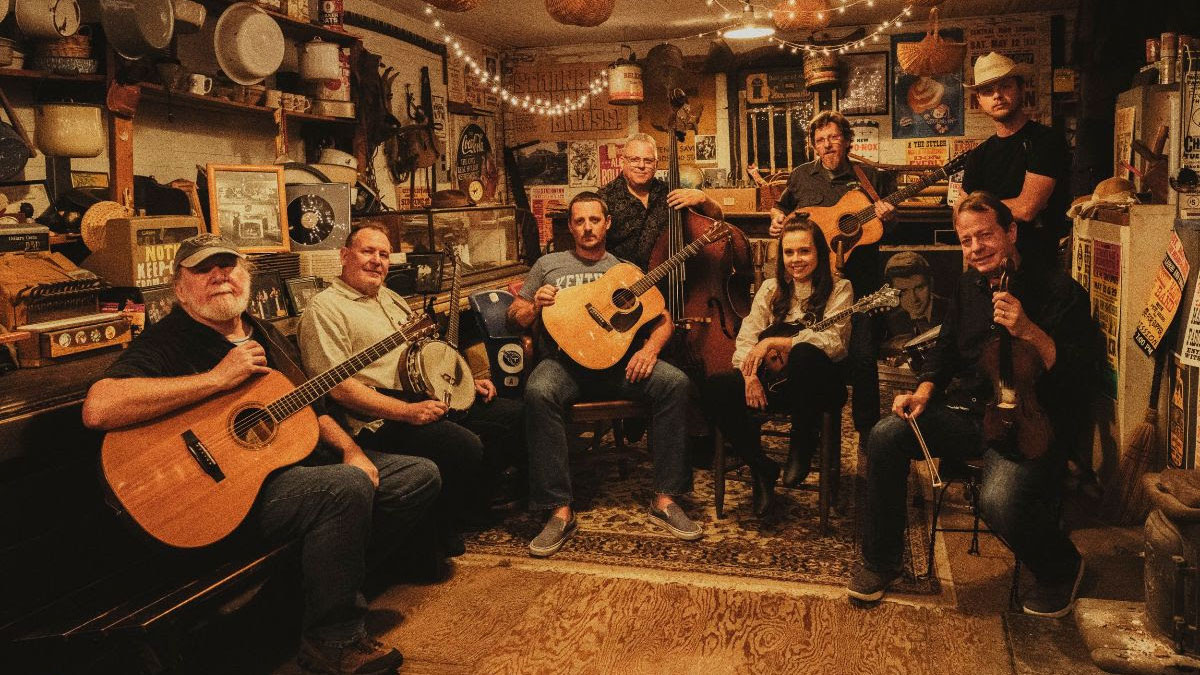 The album is produced by David Ferguson and features the single ‘I Don’t Mind’, which was an unreleased fan favourite. A vinyl edition of the album will be released on 11th December 2020.

Simpson returns to the music of his native Kentucky with his first bluegrass project which he calls “a mixtape for the fans.” Dreamed up while he was home recovering from Coronavirus, Simpson reimagines songs from his catalogue backed by some of Nashville’s finest acoustic virtuosos or as he refers to them “bona fide wizards.”

He says, “I had it in my mind for a long time that someday I want to cut as many of these songs as possible in this fashion, just organic and stripped down to the raw bones of the composition. If you can’t sit down and play a song like that, it’s probably a pretty shitty song.”

The track list for ‘Cuttin’ Grass Vol 1 – The Butcher Shoppe Sessions’ is :