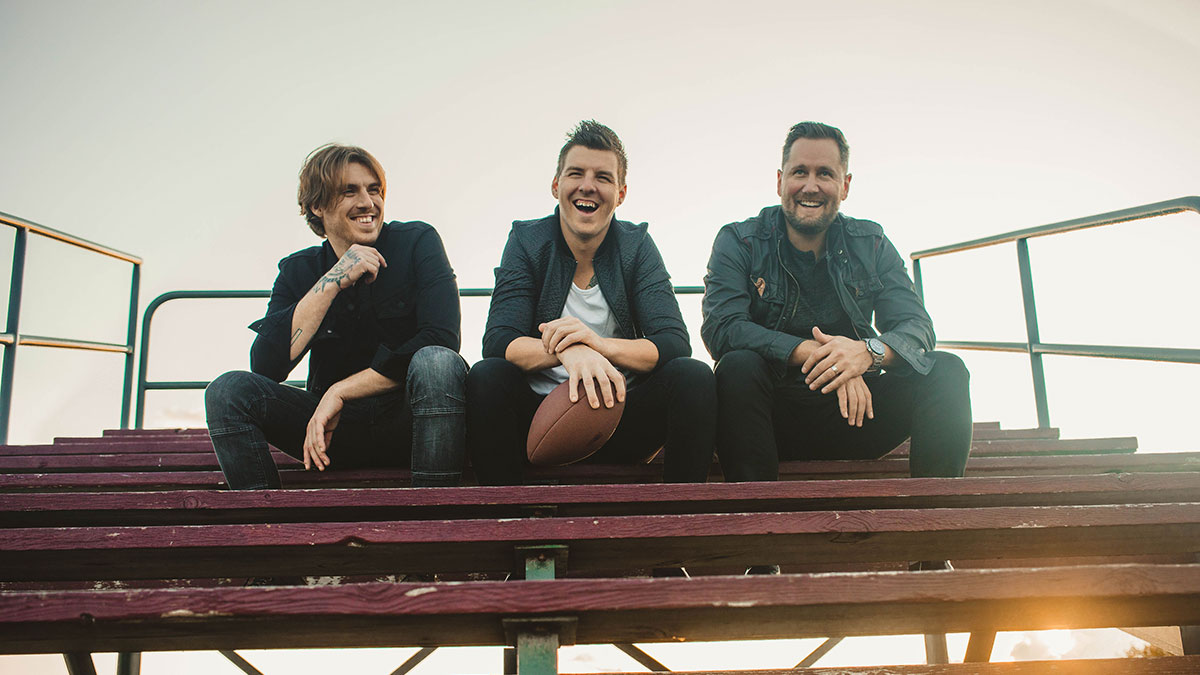 Petric are premiering the music video for their new single ‘All Who Wander’ exclusively on EF Country today.

The award-winning Canadian Country trio shot the video across different location in their home province of Manitoba.

The video captures the emotions behind the song, as Petric explains, “it’s an uplifting song about having faith and trusting the journey. When you let go of all worry, and just embrace the road you’re on, it’s such a liberating feeling. We wanted to capture that emotion in this video and we feel we absolutely did”

The video was directed by Brett Anderson who travelled around Manitoba for a month with his girlfriend and a drone camera, filming their journey along the way.

Talking about the experience he reveals; “I created the entire video in my head straight after hearing the song. I knew it would be tough to get talent to all of the different locations but this is exactly how I pictured the video from the second I heard the song. One crashed drone and a flat tire later we have a video that I couldn’t be prouder of”.

Petric’s upcoming album ‘Flashbacks’, which will be released on 13th January 2021 and is available to pre-order from https://ffm.to/petricflashbacks, is produced by Grammy nominated, Canadian producer Chris Baseford (Meghan Patrick, Avril Lavigne, Nickelback). It features their singles ‘Déjà Vu’, ‘Something To Do With You’ and ‘Single Problem’.

In this article:Featured, Petric