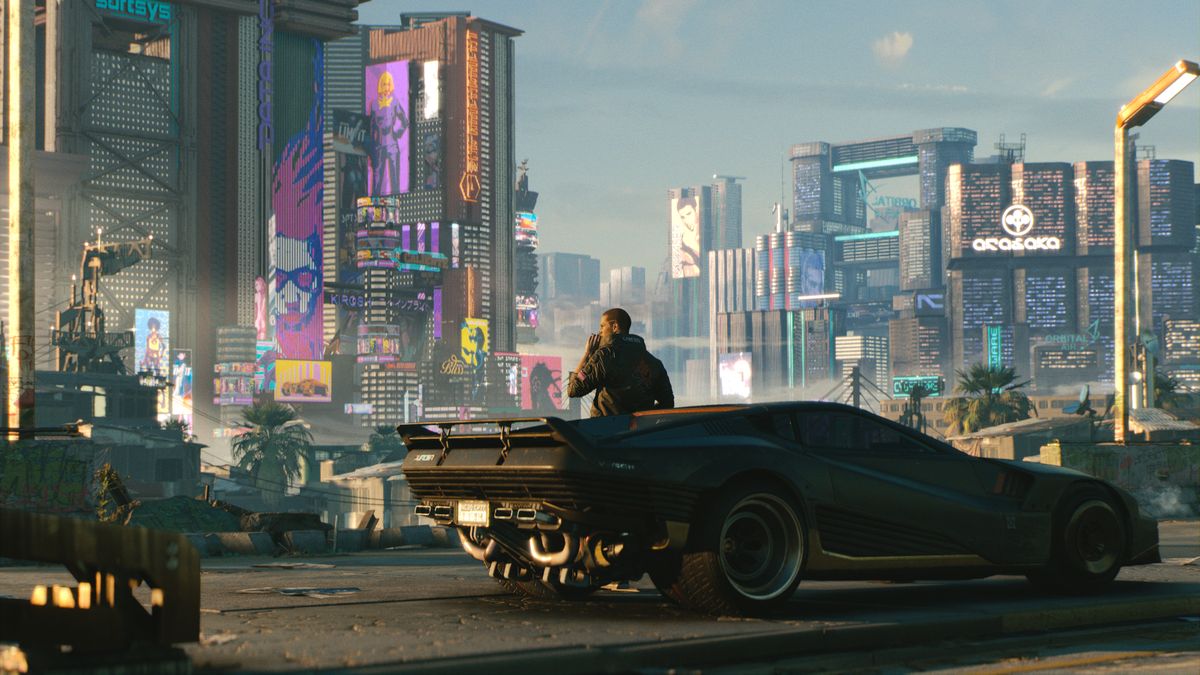 With the planned November release date for Cyberpunk racing towards us, the guys at CD Projekt Red have released the PC system requirements we’ll need to get the most out of the game. It could also give you just enough time to pick up a new RTX 3080 if you can find one.

Before I read the specs I was expecting to need an absolute beast to be able to get anything decent from the game but I’m sure, like myself, you’ll be pleasantly surprised not only by the minimum requirements but also by the recommended.

So not too demanding after all which given the scope of the game is a relief and a surprise. A 70GB chunk out of your SSD might be a push depending on what you have in your set up but with SSDs getting cheaper all the time this could be a good excuse to splash out.