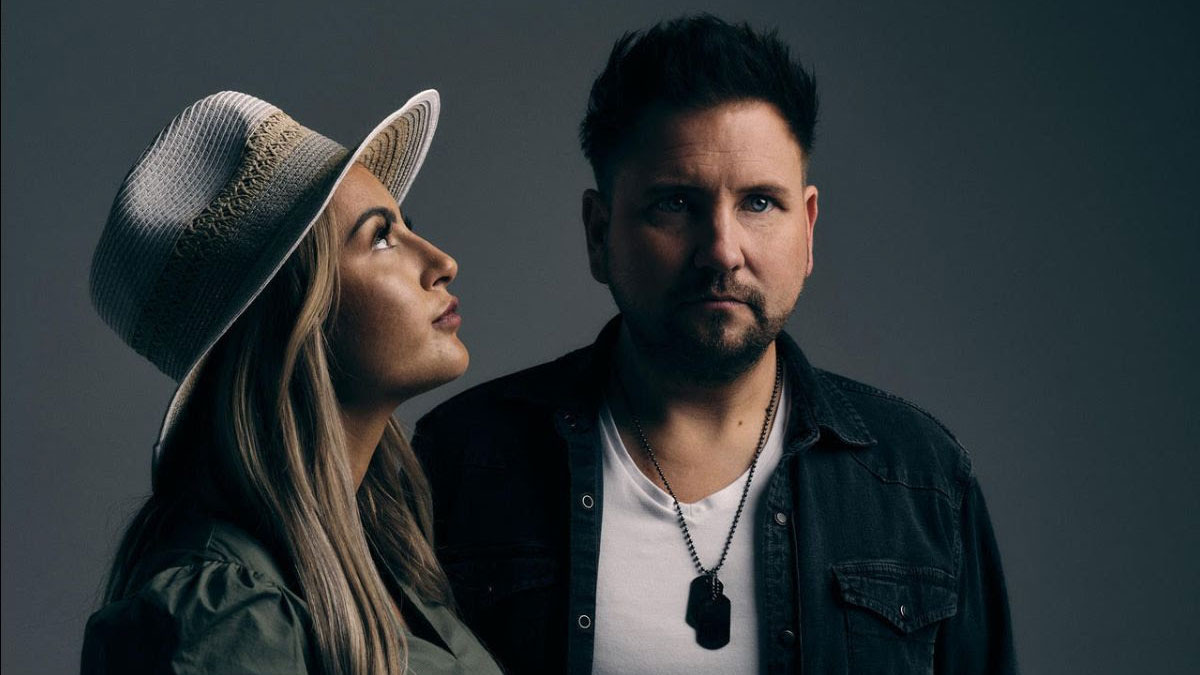 UK Country duo JuBillee will release their debut album ‘You and I’ on 6th November 2020 through Vacancy Records.

The real-life couple, who hail from Scotland, have already had a number one on the iTunes Country Chart with their debut single ‘Don’t Make Me Look Into Your Eyes’. They beat competition from Dolly Parton and The Shires, and held on to the top spot for five days in September.

Comprised of vocalist Justine Wilson and singer, guitarist and pianist Billy Warren, Jubillee offer a fresh brand of music that never loses sight of the history and integrity that underpins the genre.

Justine says, “We have a really quirky sound, it’s a very commercial take on Country Pop and it seems that people are really getting into it”. Effortlessly blending voices, but also swapping lead, this duo has an instinctive mutual understanding that brings out the best in both. “We work well together as a team,” laughs Billy, “But we do have our moments!”

JuBillee have been connecting with fans online during the pandemic and concentrating on finishing their album. Billy says, “We had eighty percent of the songs for the album done when we went into the album, but many of our ideas changed, evolved and just got even better as we put extra touches to them in the studio”.

With the release of ‘You and I’, JuBillee are hoping to take things to the next level.