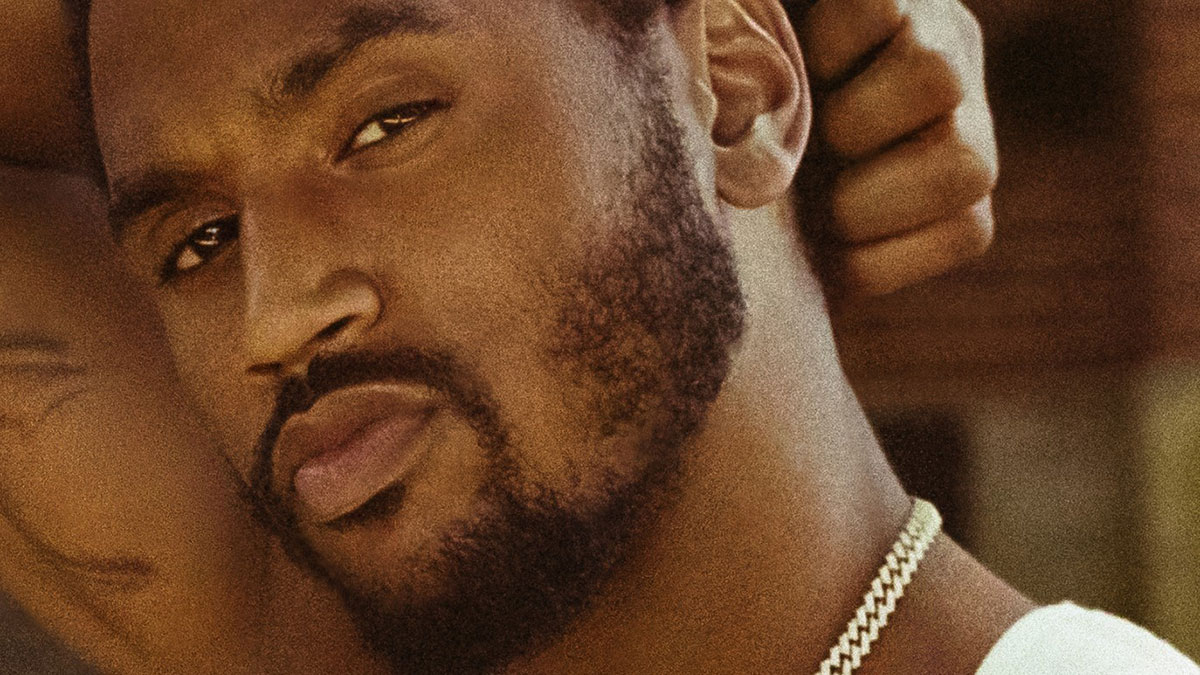 ‘Two Ways’, the newest of the tracks to be unveiled, is a favourite of Songz. It details the breaking point of a relationship and is a heartfelt heartbreak anthem.

Talking about the album Songz says, “I wanna make the kind of R&B that inspired me to sing. The songs that make you love, the ones that make cry and the ones that make you smile, laugh and dance. Music is the soundtrack that plays while we live our lives, and I wanna be there for my fans while they are living through this truly special time that we’ll never forget. I say I’m ‘Back Home’ because the music feels that way. I hope you feel the same.”

Earlier this summer Songz made headlines with his song ‘2020 Riots: How Many Times’, which was produced by longtime collaborator Troy Taylor. The video consists of footage shot over Songz’s Black Lives Matter weekend event.

Since the release of his 2005 Atlantic Records debut ‘I Gotta Make It’, Songz has achieved over 7.9 billion global streams and sales combined and received three Grammy Award nominations.