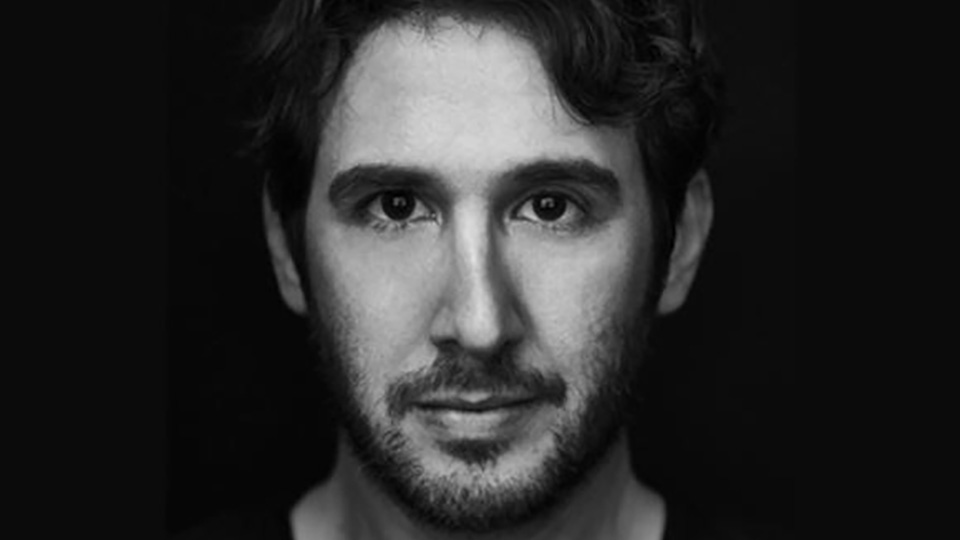 Josh Groban shot to global stardom after landing his big break on the hit TV series Ally McBeal where he appeared in 2 episodes in 2001.

I caught up with Groban before his performance to discuss being part of BST, talk about his long history with Celine, and to find out about his plans for new music.

Welcome back to the UK!

Thank you very much.

You were here last in December…

I was yes I was here in December and before that for Proms in the Park. This is a good luck place for me. I love the U.K. because it’s really made me earn in the last 20 years. Things happened very fast in the States and I feel here It’s been step-by-step, trip-by-trip. Suddenly I started to see the venues get bigger and bigger and bigger and to be invited here today by Celine is just icing on the cake… such a great honour.

Two powerhouse vocalists on the same bill. How does that feel?

I owe so much to Celine. She was so generous to me early on in my career. I was thrown on stage with her when I was 17 years old. I was plucked out of high school and I was asked to sing with her at a Grammy rehearsal. She had no idea obviously who I was, I was just the stand in singer and I was nervous. She took my hand, she could see I was shaking, and she just guided me through that duet. We sang that afternoon and I had no idea that singing with her that afternoon would be one of those points of light that would change my life. That turned into a record deal and that turned into she and I collaborating a couple of times since then.

All these years later as we’ve gone off in our different directions and I’ve continued to be the biggest fan of not only her music and her voice but her spirit and the work that she does and the way she keeps it so real. Celine is just a genuine entity. To have that to look up to when I was younger was also really great… to have somebody like that say, ‘oh you can wear your heart on your sleeve in this business, you can be not jaded and still be an incredible artist’. When I got the call for this and I knew she was playing, and I didn’t know who else was going to be on the bill, I jumped to it. I’m in the middle of a US tour right now and I just said, ‘let’s pause, give me 48 hours, I’ll fly to London and I’ll do anything for Celine’. This is the first time I’ve ever supported anybody in my touring career and I wouldn’t have missed it for the world.

It’s not a bad artist to be supporting for your first ever support slot is it? (laughs).

I would say it doesn’t get much better than supporting Celine Dion absolutely. (laughs).

It doesn’t get much bigger than this either. You’ve played Hyde Park before as you mentioned for Proms in the Park. Do you even get nervous performing to such huge crowds any more?

I do. You get nervous for the unknown. The magic of live performance is that you go out and the audience is going to be a certain energy. You’re meeting them for the first time. You’re going to feel what the weather feels like, you’re gonna hear what your mic sounds… you’re getting up there and you’re getting on the horse. You don’t know when you start a show how fast that horse is going to go and whether it’s going to buck you off. The incredible thing about live performance is that as you’re getting to know the audience over the course of the night, you’re settling into that ride and you’re just having a great time and enjoying the view. I get nervous because I want to do a good the job but at the same time I now have a tool belt of things I know I can rely on if anything goes haywire, where I didn’t have that when I was younger. You expect the unexpected.

You mentioned that building your career and fanbase in the UK has been a lengthier process than in the US. What is it about your UK fans that keeps bringing you back here?

There is such great variety television out here and I think because of that the culture of fans here is to really enjoy and appreciate the whole picture of an artist. I feel in the States it’s much easier to pigeonhole somebody but in the U.K. I think if you don’t have those different sides to you, you’re not looked at quite as focussed. I think people like to feel that you can have a laugh and make fun of yourself and have fun, and then also have a serious side as well. I would say what I love about the fans here is that they’ve allowed me to be my full self whether it’s on this stage or somewhere else. It makes me feel very welcome.

Your latest album Bridges came out last year and you had a live album come out after that. Are you thinking about the next project yet?

Yeah. I’ve been singing a few songs on stage and singing a few classic songs. There were so many personal songs on Bridges, I wrote a lot. When that happens it’s a great thrill. It’s not my first goal. First and foremost I consider myself a vocalist and interpreter so when I find great songs that’s a joy as well. The album before Bridges was musical theatre themed and I think the next album is going to have a lot of classic songs on it as well. There’s so many that I haven’t sung yet that I like singing. On this last tour we’ve been trying out some songs that I’ve never sung before and I’ll do a couple tonight and see how it goes. I love working with a great arranger to find a way around the song that people know but to do it in way that they’ve never heard of before. That’s a great challenge to me, as great a challenge to me as writing myself.

The way you interpret songs is very special. I was listening back to Bridges earlier and there are songs on there I’ve known for years but it took me a little while to recognise them. How do you manage to interpret them in a way that is authentic to the original yet do something that’s uniquely you?

The first process of it is that you stand at a piano, if you’ve got a great producer like we did with Bernie Herms who plays piano brilliantly and can work his way around a song and improvise and try different things. You just sing without a mic. Sing it a few times, try different places, put a note somewhere… maybe that stinks so you go somewhere else. I have to give a huge shout out to the real unsung heroes of this business who are the orchestrators and arrangers. They’re the ones that might take that scratch piano demo and they’ll create a rainbow of colour around it with their orchestrations. They’re the ones that when you hear what they’re going to do with it, that’s what opens you up as a vocalist. That was Sinatra when he would work with those big bands at Capitol Records and Nelson Riddle and all those people. You get great arrangers like Jeremy Lubbock and Bill Ross and others that just open your mind to what’s possible.