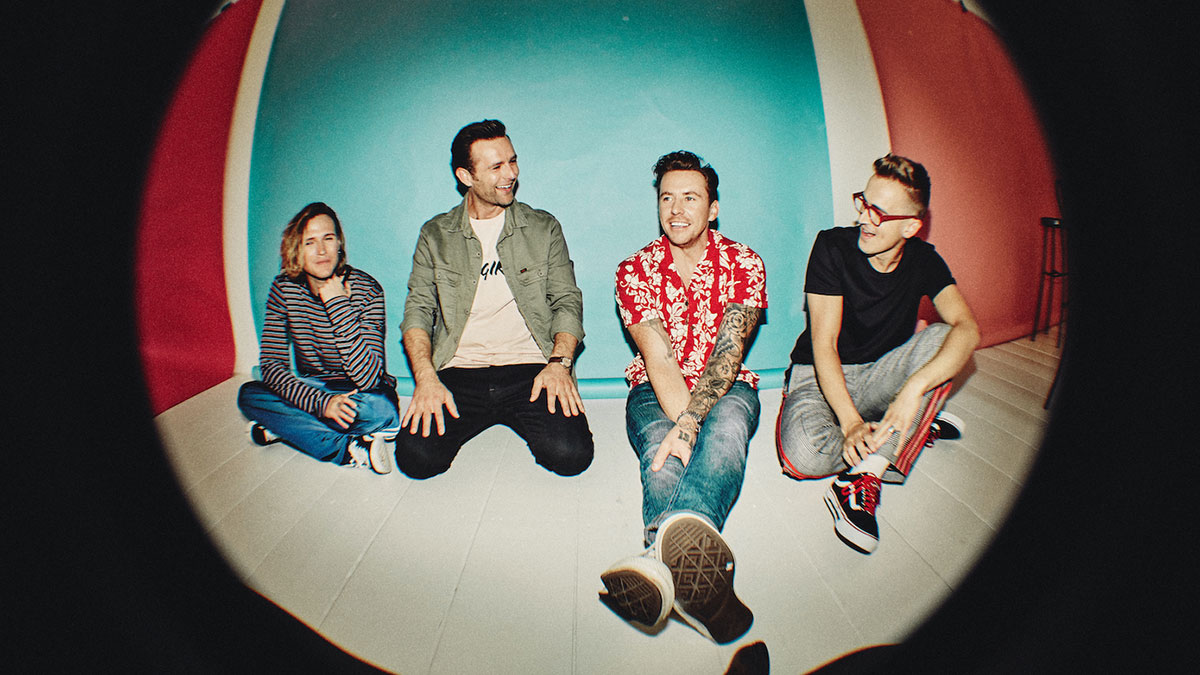 McFly have unleashed their new single ‘Tonight Is The Night’, the latest taste from their upcoming album.

Written by the band with Jason Perry and Jordan Cardy, the track is one of the more melancholy and reflective songs on the record.

Harry Judd says: “In a way ‘Tonight Is The Night’ is the perfect summary of the album because it’s got this classic Tom melody but with Danny production flourishes and great harmonies and hints of (McFly’s 2006 album) ‘Motion in the Ocean’”.

The second single to be taken from ‘Young Dumb Thrills’, which will be released on 13th November 2020, ‘Tonight Is The Night’ puts the McFly comeback into full swing. The new album will be their first since 2010’s ‘Above The Noise’.

This year saw McFly sign their first record deal since 2009. Now with BMG, the band released ‘Happiness’, their first track in seven years earlier this year. They performed it on ‘Britain’s Got Talent’ and BBC Radio 2’s ‘Live At Home’.

“We want as many people as possible to hear our new music and when we can, we want to go out and play for our fans,” Judd says. “But for us, nothing will ever beat being able to hang out with your mates and make amazing music that you love. For us, that’s what McFly is always going to be about.”