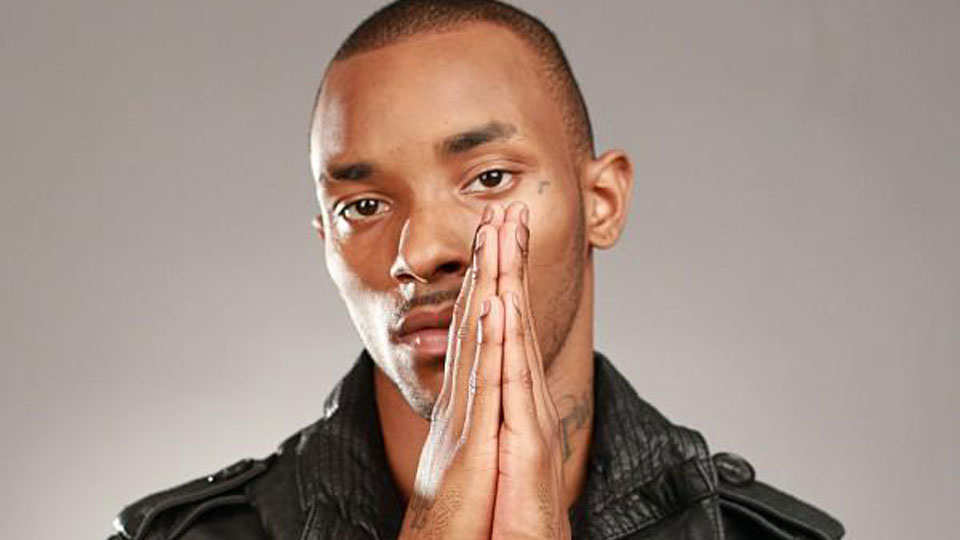 Angel is to support US R&B star Trey Songz on the London leg of his UK tour.

Trey personally requested Angel after seeing the rising singer, songwriter and producer perform at BBC 1Xtra Live and the 2012 MOBO Awards. Fans can expect Angel to perform his hit single Wonderful alongside tracks from his forthcoming debut album About Time, due for release in April.

2012 was a fantastic year for Angel. He scored a Top 10 hit with Wonderful and received the backing of MTV, HMV and Radio 1. He supported One Direction at the iTunes Festival and received two MOBO Award nominations. Next up for Angel is the release of his new single The World on 25th March ahead of his debut album.

The support dates for Trey Songz are:

Trey Songz to release new album ‘Back Home’ this month