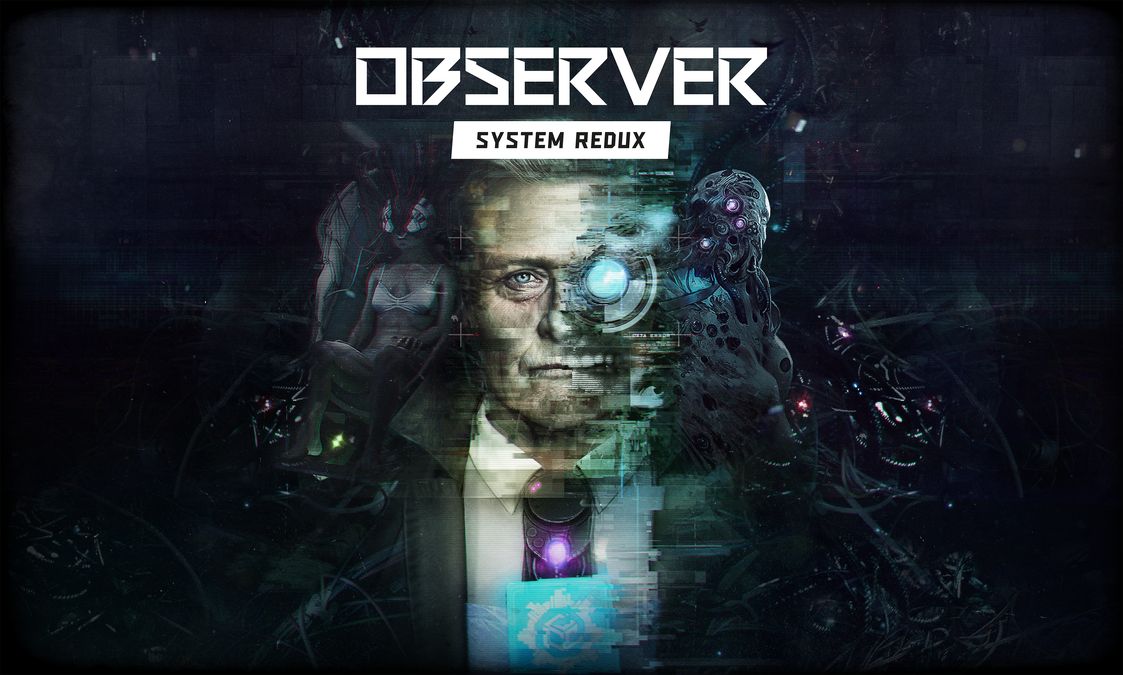 “Cyberpunk is a philosophy of change. The pursuit of modification to perfect the frail human form. But is there a limit to technological progress?” said Piotr Babieno, Bloober Team CEO. “The era of cyberpunk in our game is a dark combination of incredible technical progress and the accompanying downfall of humanity. See for yourself how Observer: System Redux explores these themes in this new gameplay reveal.”

Check out the gameplay video below:

Observer: System Redux is the next-gen remake of the cyberpunk, detective thriller set in the year 2084 in Krakow, Poland. The world lies in ruins with corporations seizing power after the fall of governments. You do their bidding. No lie will remain hidden from you, as you hack into the minds of those you interrogate. When your past catches-up, you must act on your own and unravel the mystery of your son’s disappearance. Your name is Daniel Lazarski, you’re an Observer.

Oberserver: System Redux is due to be released on 10th November 2020 for PC, Xbox Series X and PS5.