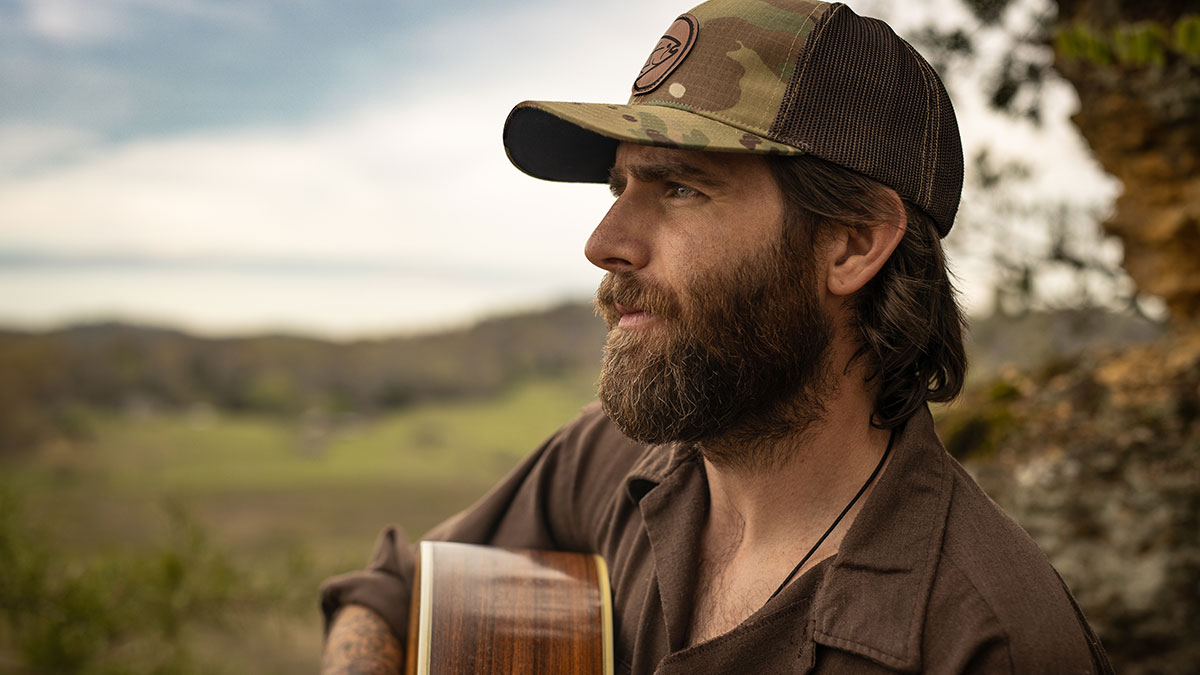 Canaan Smith has released the music video for his current single ‘Colder Than You’.

The clip highlights the Virginia native’s love for the great outdoors alongside his drink of choice – a nice, cold beer. It’s directed by Kurt Ozan and finds Smith creek-side in northern Georgia’s stretch of the Blue Ridge Mountains, brewing and bottling what he describes as ‘beer-shine,’ while singing along to the twangy backcountry-infused anthem.

‘Colder Than You’ is co-produced by Smith alongside Florida Georgia Line’s Tyler Hubbard and Brian Kelley, and it’s written by Smith, Corey Crowder and Jared Mullins. The mid-tempo track tells the story of a man who lost his lover and finds solace in a 12-pack of cold ones.

The track is continuing to pick up steam and has been featured on on several of the top Country streaming playlists – from Spotify’s New Boots and All About Country to Pandora’s Backroads and New Country Now stations.