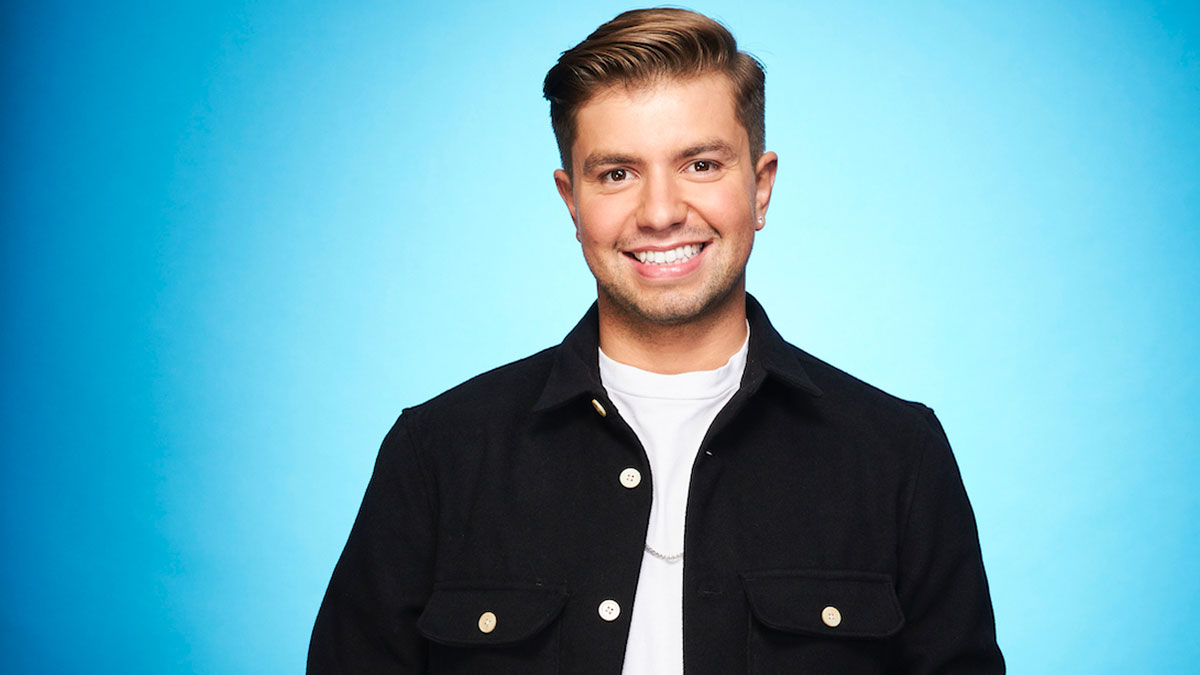 Capital Radio DJ Sonny Jay has been announced as the sixth celebrity skater for ‘Dancing on Ice‘ 2021.

Sonny broke the news to listeners this morning on the Capital Radio Breakfast Show that he hosts alongside Roman Kemp and Sian Welby yesterday.

Sonny teased his co-hosts throughout the course of the show with a series of clues including scarves, face glitter and playing the ‘This Morning’ theme tune before finally he said: “I’m going to be doing ‘Dancing on Ice’! I’m so excited, I don’t know how I kept it a secret.”

He went on to tell Roman and Sian that he starts training next month. Roman told listeners “We were talking about it..we’ve been talking about Denise Van Outen and Jason Donovan. Move them aside, Sonny’s gonna win this!”

Roman added: “You might fall over a few times and it might hurt but I think you’re going to smash this. I’ve got a lot of faith in you, pal.” Sonny replied: “I don’t want to fall over, not in front of the nation. I don’t want to be a meme the next day!”

‘Dancing On Ice’ will return in the new year.

Advertisement. Scroll to continue reading.
In this article:Dancing On Ice, Sonny Jay