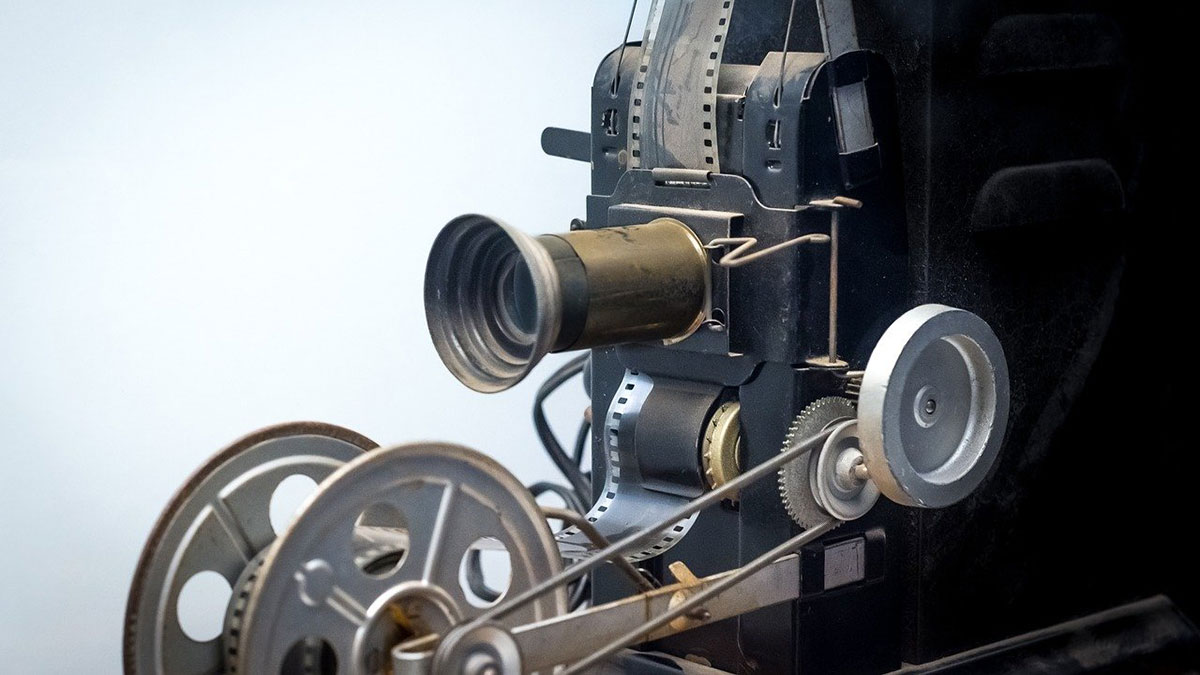 Video games have completely transformed in recent years. Many of today’s games offer rich and detailed cinematic experiences, with advanced CGI, engaging characters, and dynamic camera angles. The line between games and movies has become increasingly blurred. Games like ‘The Last Of Us’ have taken cues from Hollywood to create truly inspired worlds, pushing the boundaries of what games can be.

In that sense, games and movies are similar in several ways, and we’re now moving into an era where video games are taken more seriously. In celebration of the growing impact of gaming, we’ve outlined a few of the best game-like films that are worth watching or re-visiting.

No matter what kind of gamer you are, you need to see ‘The Matrix’. The Wachowskis took the video game concept and created a sci-fi classic, and the film has since left its legacy in the entertainment world with its slow motion and “bullet time” effects. As a trilogy, ‘The Matrix’ films proved to be incredibly popular. Three games were released to capitalise on the series’ success, including 2003’s Enter The Matrix, which expanded on the mythology.

Movies being made into games has been a common trend for the last few decade, and vice versa. A famous example of this would be the catalogue of Marvel and DC titles, which have become successful across consoles in their own right. Then there are franchises such as ‘Lara Croft’ and ‘Resident Evil’ which infamously began as classic video game titles. Furthermore, in the wider entertainment industry, many online casinos – the likes of which you can find on sites like BetPal New Zealand, host themed slots such as ‘Jumanji’, ‘Terminator 2’, and ‘The Goonies’. Online casinos use these movie-inspired games as a way to attract a wider audience. It’s clear the relationship between movies and games has endured, and The Matrix arguably remains one of the defining hybrid movies.

Scott Pilgrim vs. The World

‘Scott Pilgrim vs. The World‘ was infamously made in the style of a video game. Based on the graphic novel series, it’s arguably one of the most divisive cult movies in recent times, starring Michael Cera as the titular Scott Pilgrim, who must fight against his girlfriend’s seven exes in a martial arts battle. It’s a fast-paced, funny action film that seems to defy logic. The film appears to take place in a separate reality where everything is over-the-top and cartoonish, much like a retro video game. If you love nothing more than light-hearted entertainment, ‘Scott Pilgrim vs. The World’ is a must-watch.

With its mythical world of alien creatures known as the Na’vi and its mind-blowing special effects, ‘Avatar’ was revolutionary back in 2009 and was a massive hit at the box office. In terms of our viewing experience, it was a game-changer. It was the kind of film that had never been done before, which made it the pinnacle of director James Cameron’s career. While the story itself isn’t particularly original, the computer-generated scenes and characters were ground-breaking. For viewers, putting on the 3D glasses was like stepping into a video game. Furthermore, with the character, Jake, being transferred into another character’s body, the concept proved to be very much video game-like in itself. With sequels in the works, perhaps now’s the time to give ‘Avatar’ another watch.

These movies offer audiences fun and interesting stories, backed with great special effects. People watch films for all different reasons, but it’s hard to overlook movies that offer pure and unadulterated entertainment. There are hundreds of movies that gamers would love, but we’ve listed the three essentials. As technology continues to grow, there’s no question that filmmakers will continue to produce awe-inspiring movies that stir up all kinds of emotions. The entertainment world continues to thrive.

In this article:Avatar, Scott Pilgrim vs The World, The Matrix