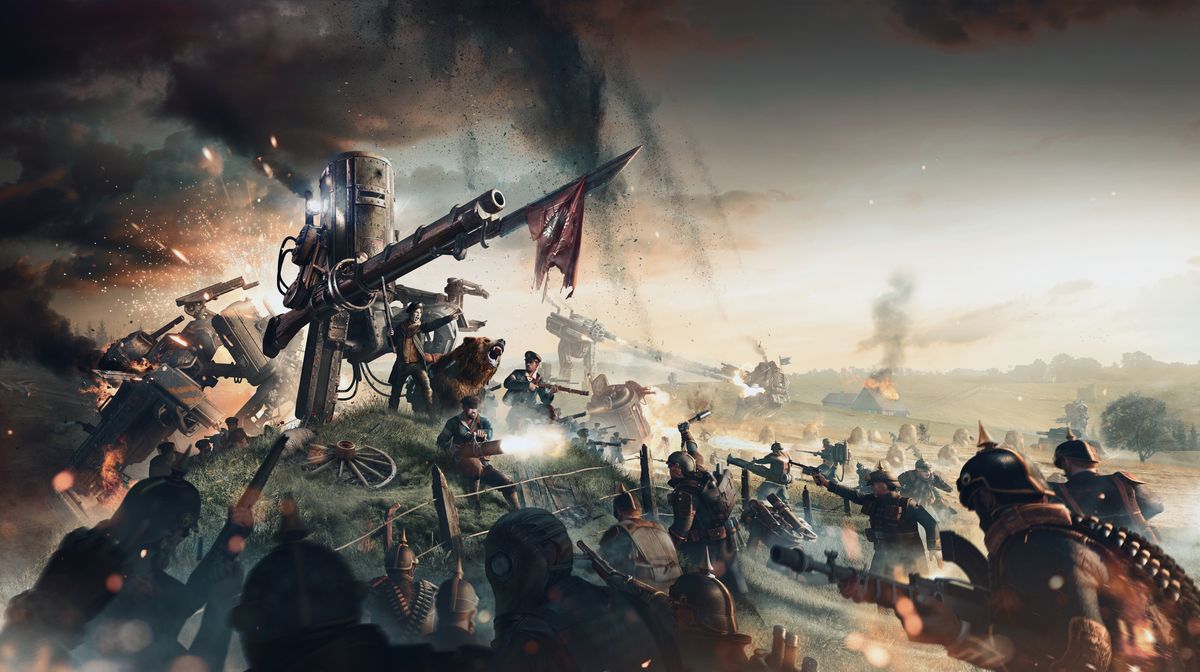 Iron Harvest 1920+ is the recent RTS from King Art Games and Deep Silver. Set in an alternative history with deep dieselpunk roots, Iron Harvest 1920+ puts you in command of multiple troop types ranging from basic infantry to game-changing giant mechs.

The multiplayer battles are already tense affairs as players race to capture resource points, create a base and set about taking out the enemy. The addition of ranked matches from today moves the tension up yet another notch as players can now compete in a ladder system to see who is truly the best player.

Watch the video below to see some pre season multiplayer action from Gamescon 2020:

The launch of ranked matches officially marks the beginning of the first competitive season. King Art have not only been looking back on the successful pre-season tournament but are also evaluating future eSports activities for Iron Harvest in cooperation with ESL.

If you haven’t played the game yet check out our Iron Harvest 1920+ review for more information.