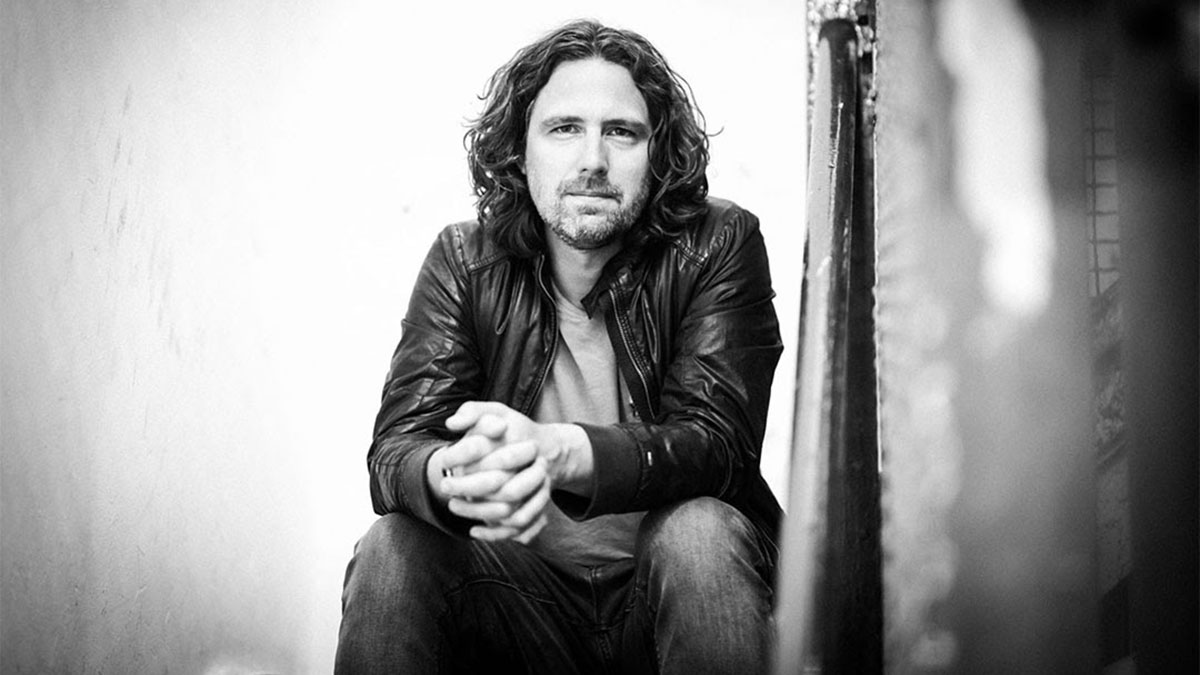 Bristol singer-songwriter Gavin Thorpe has released his new single ‘From Now On’ via Distiller Records.

Thorpe describes the track as ‘a song about acknowledging the past but also embracing the future’. ‘From Now On’ has an uplifting vibe with a Tom Petty-esque groove and a chorus that won’t leave your head for days.

The song has already been added to the ‘New to 2’ Playlist on BBC Radio 2.

Thorpe is due to release another single ‘Run Away’ and an EP, due on 30th October 2020. The EP will feature ‘From Now On’ and Thorpe’s previous charity single ‘Soul to Save’.

Alongside the music, Thorpe is also a fully qualified counsellor, something which lead to the eventual setting up of Talk Club – the fastest-growing men’s mental fitness movement in the UK. ‘Soul to Save’ was released in conjunction with the charity.

All profits from the EP will go towards Talk Club, continuing to help raise awareness for the Mental fitness movement.

Advertisement. Scroll to continue reading.
In this article:Gavin Thorpe