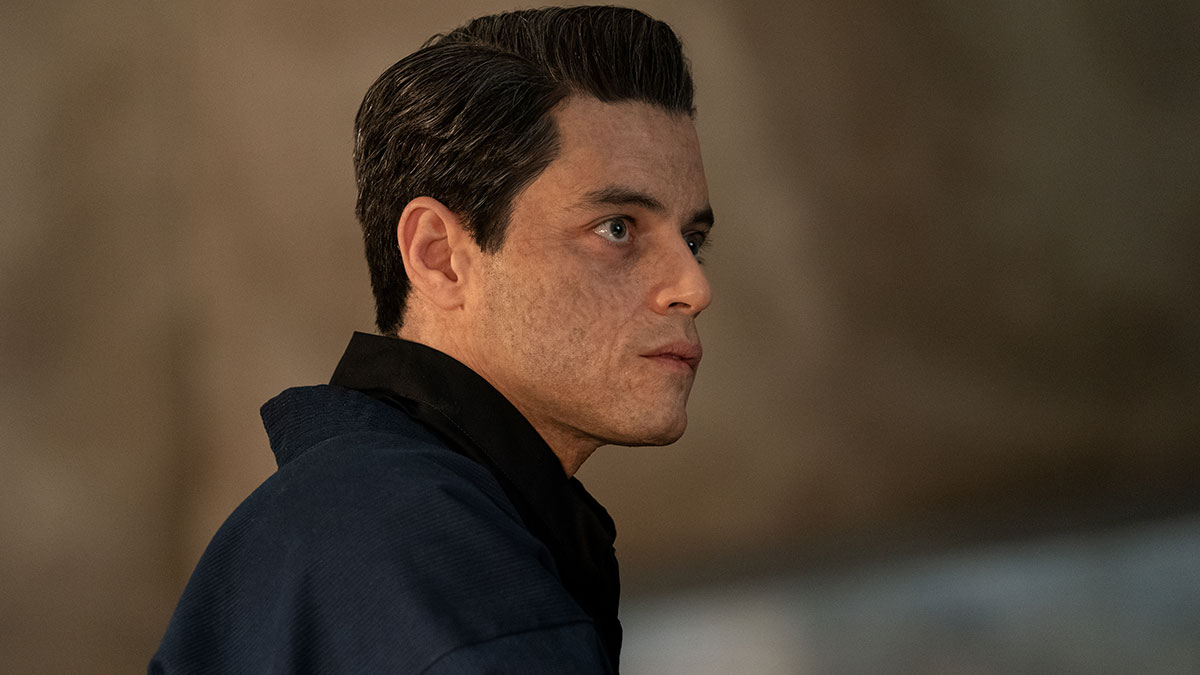 A new featurette has been introduced that reveals more about Safin, the villain played by Rami Malek in forthcoming James Bond outing ‘No Time To Die’.

“What I really wanted from Safin was to make him unsettling… thinking of himself as heroic,” Rami says in the featurette.

Fans get to see new clips from the upcoming Bond flick so there are plenty of glimpses as Daniel Craig in action as 007.

In ‘No Time To Die’, Bond has left active service and is enjoying a tranquil life in Jamaica. His peace is short-lived when his old friend Felix Leiter from the CIA turns up asking for help. The mission to rescue a kidnapped scientist turns out to be far more treacherous than expected, leading Bond onto the trail of a mysterious villain armed with dangerous new technology.