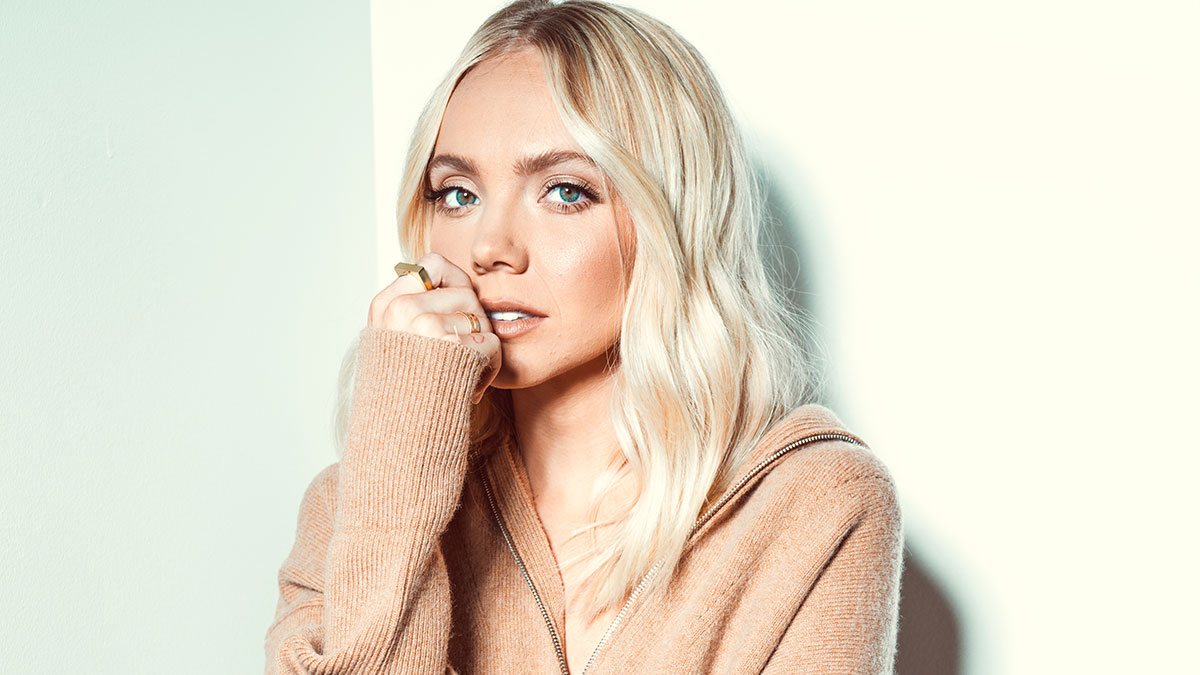 Danielle Bradbery has delighted fans with the release of an acoustic version of her current single ‘Never Have I Ever’.

With over 12 million global streams and climbing, ‘Never Have I Ever’ is continuing to shoot up the US Country radio charts. The new acoustic version shines the spotlight on Bradbery’s distinctive and powerful vocals.

‘Never Have I Ever’ tells the tale of falling so hard and fast in love that it spins you in circles. Bradbery filmed the socially-distanced music video in Texas earlier this year with her mum Gloria acting as her glam team.

Bradbery recently caught the attention of Modeliste Magazine. The Los Angeles-based women’s fashion, beauty and influencer style magazine selected Bradbery, who remains a gamechanger leading the charge for female creatives to forge their own path, for their empowerment issue on stands now.

Photographed by Ford Fairchild and styled by Krista Roser, the six-page spread can be seen at https://issuu.com/modelistemagazine/docs/modeliste_september_2020_/116.