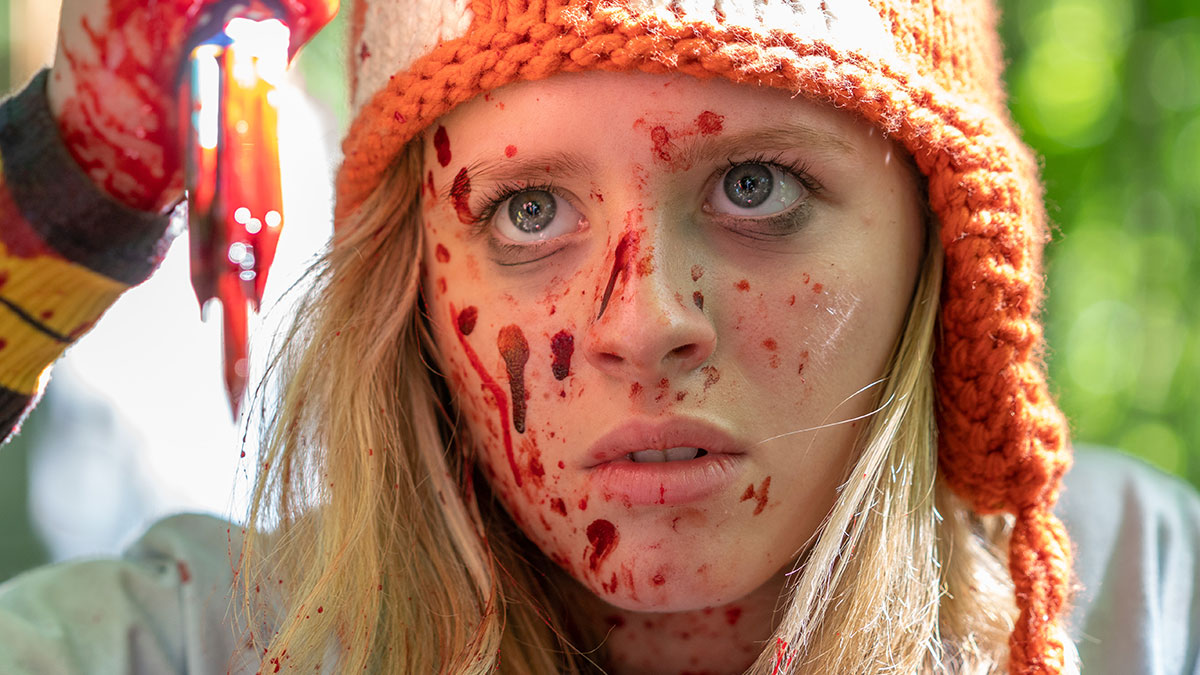 Rebellious teenager Becky and her father head for a weekend getaway at a lake house in an effort to reconnect. The trip takes a turn for the worse when her father’s new girlfriend and her son show up as well. But that’s the least of Becky’s problems: before long, a group of escaped convicts, led by the murderous Dominick, take the family hostage. But they haven’t reckoned on the rage and resourcefulness of Becky.

Ahead of the release, a new poster and trailer have been released. You can see the poster below and the trailer at the top of this article:

‘Becky’ is described as a ‘grisly cross between Home Alone and Last House on the Left’.

It will be available to buy digitally from 28th September through Vertigo Releasing.