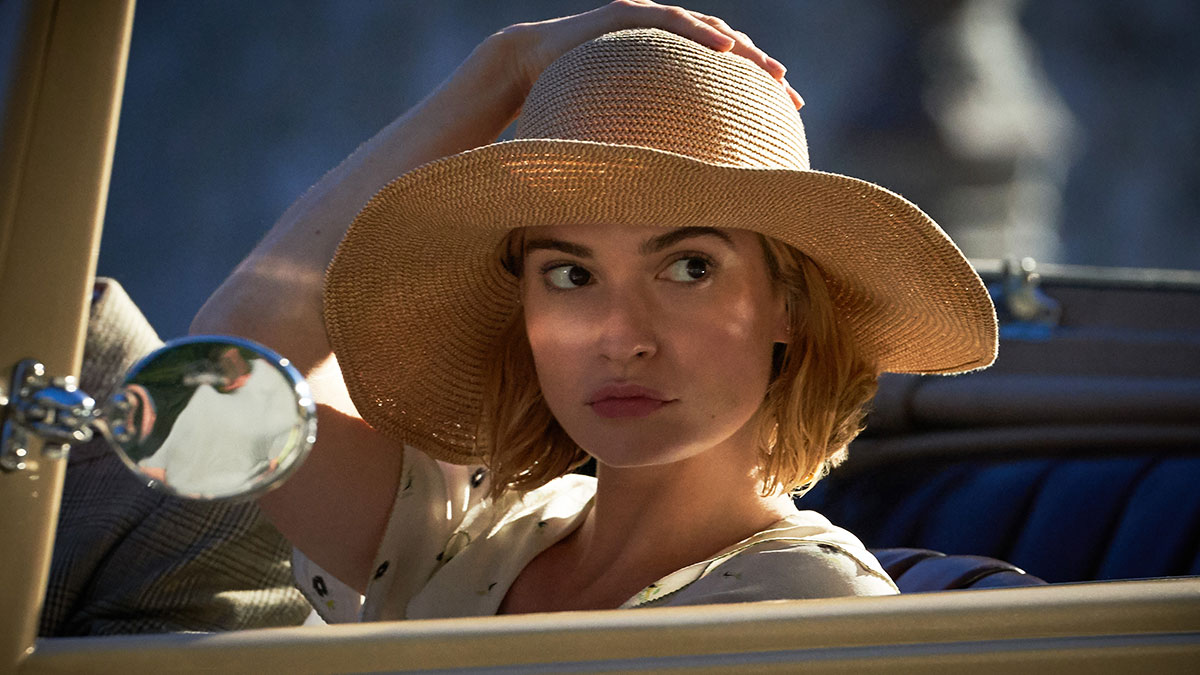 The trailer has been released for Netflix’s upcoming adaptation of Daphne du Maurier’s ‘Rebecca‘.

After a whirlwind romance in Monte Carlo with handsome widower Maxim de Winter (Armie Hammer), a newly married young woman (Lily James) arrives at Manderley, her new husband’s imposing family estate on a windswept English coast. Naive and inexperienced, she begins to settle into the trappings of her new life, but finds herself battling the shadow of Maxim’s first wife, the elegant and urbane Rebecca, whose haunting legacy is kept alive by Manderley’s sinister housekeeper Mrs. Danvers (Kristin Scott Thomas).

Take a look at the key art that’s been released below:

‘Rebecca’ features a screenplay by Jane Goldman and Joe Shrapnel & Anna Waterhouse. It is produced by Eric Fellner & Tim Bevan of Working Title and Nira Park.