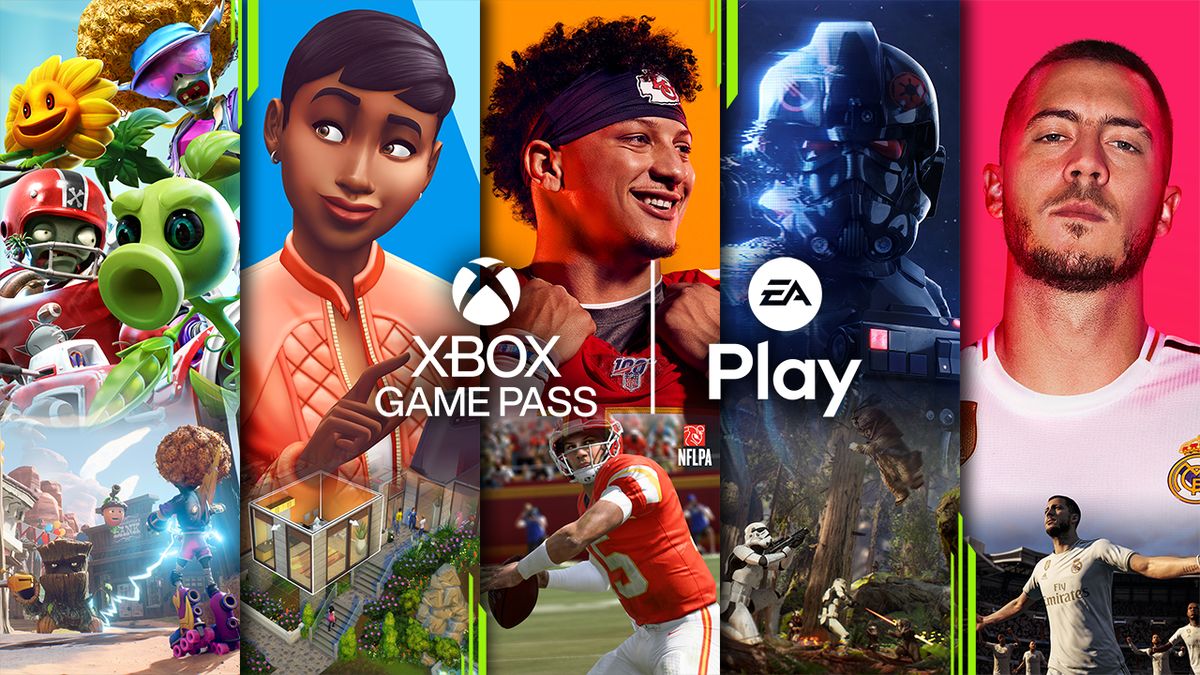 Xbox Game Pass is probably the best deal in gaming and it seems to just keep getting better. Earlier this week Microsoft have confirmed that they are teaming up with Electronic Arts to make the service even better.

Formerly known as EA Access and Origin Access, EA Play will bring the best of EA to Game Pass, including:

Check out the official Xbox Game Pass website for the latest information.