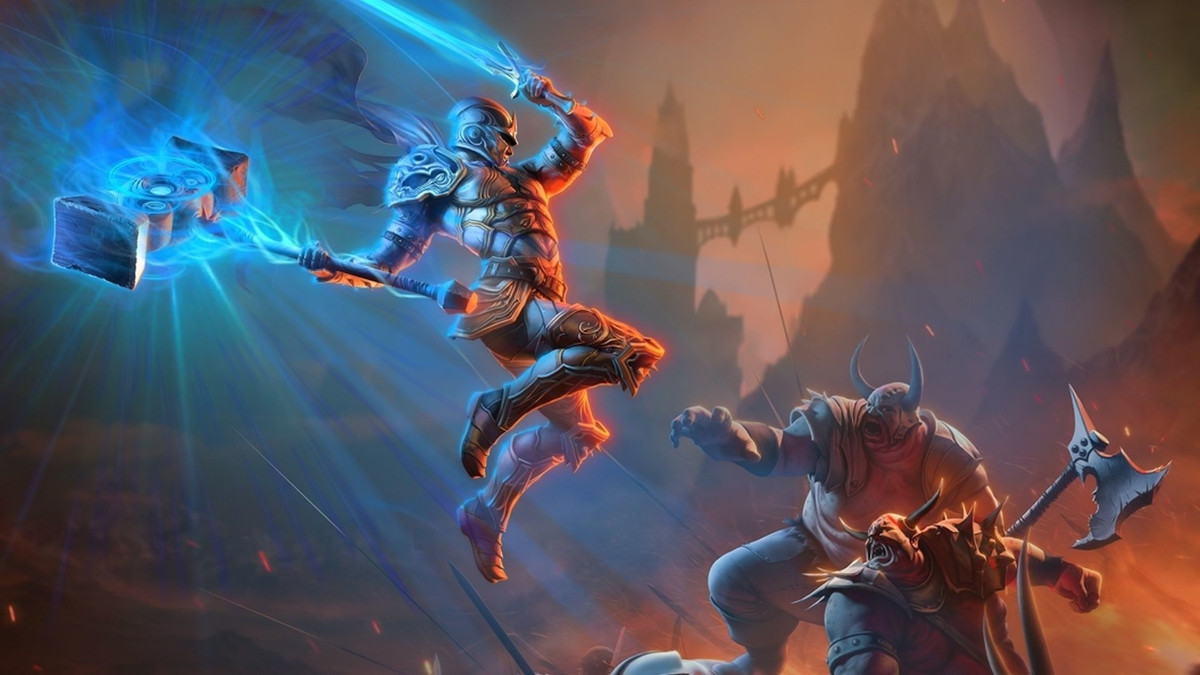 Today sees the launch of the remaster of Kingdoms of Amalur: Reckoning which first launched for PC, PS3 and Xbox 360 back in 2012. Despite critical acclaim the ambitious title struggled when it was first released.

Re-Reckoning has been remastered with improved visuals and refined gameplay to delivers intense, customizable RPG combat inside a sprawling game world. Players must uncover the secrets of Amalur, from the vibrant city of Rathir to the vast region of Dalentarth to the grim dungeons of the Brigand Hall Caverns. Get ready to rescue a world torn apart by a vicious war and control the keys to immortality as the first warrior ever to be resurrected from the grips of death.

Players will be able to continue their adventures in Amalur in 2021 with a brand new expansion: Fatesworn.

Kingdoms of Amalur: Re-Reckoning is available in the following editions:

Watch the Kingdoms of Amalur: Re-Reckoning – Collector’s Edition trailer below:

Content of the Kingdoms of Amalur: Re-Reckoning Collector’s Edition in detail:

EF Games hopes to bring you a full review of the game later this month. Check out the official Kingdoms of Amalur: Re-Reckoning FAQ for more information.

In this article:Kingdoms of Amalur, PC, PS4, THQ Nordic, Xbox One