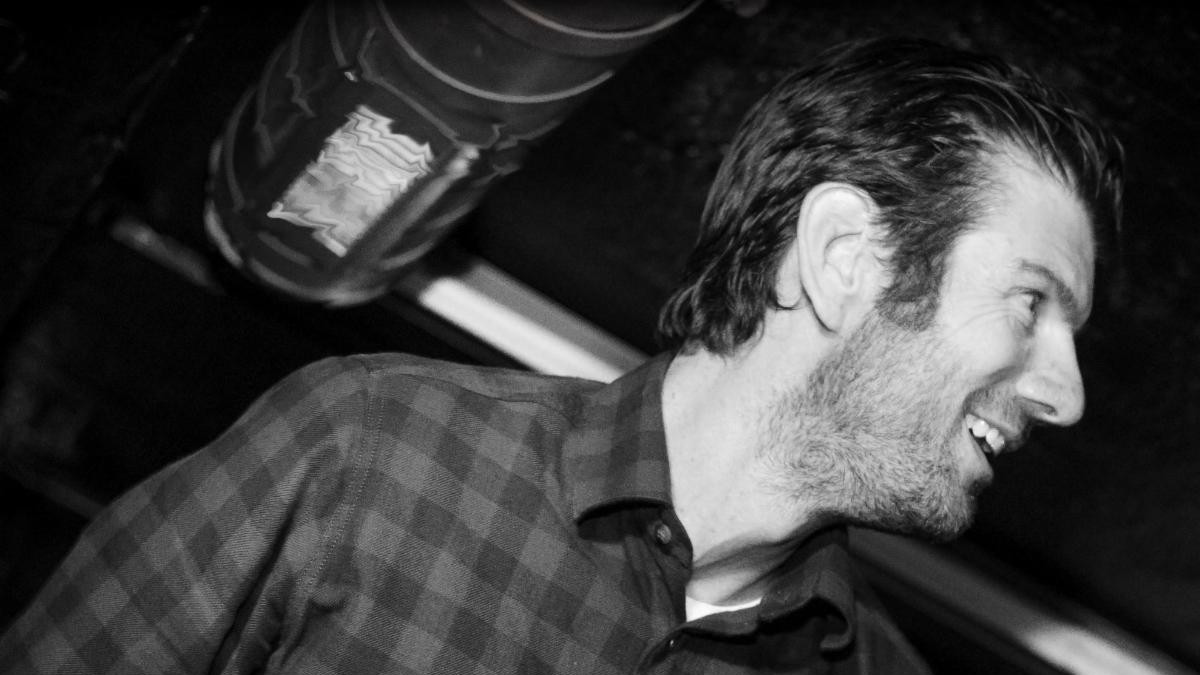 The first track from the EP ‘The Man’ is out now with the full album being released digitally on 25th September 2020. There will be a physical release on 11th December 2020.

Taking just over three minutes to prove he’s ‘The Man’, Cooper’s opening act is to wreck the mic with superlative, lung-collapsing, seatbelt-smashing show-n-prove over a full phat funk buffet co-produced by The Allergies’ DJ Moneyshot.

When asked why he titled the LP ‘L.I.S.T.E.N.’, Cooper says that “the scene today is so dependent on fast-paced, social media marketing and instant reactions that I don’t believe the audience has time to actually listen to songs and enjoy them; which, in my opinion, diminishes the value of music. I’m inviting people to soak in this wonderful art form because it’s one of life’s greatest reprieves”.

For fans of the classic hip-hop approach to sound and lyricism, ‘L.I.S.T.E.N.’ is a can’t-miss for any collection, delivered by a veteran who possesses every trick in the book.

Andy Cooper is best known for his role in the Hip Hop veterans Ugly Duckling. Along with group members Einstein and Dizzy, Ugly Duckling have released seven albums since they formed in 1995.

L.I.S.T.E.N will be released on the Unique Records Label.