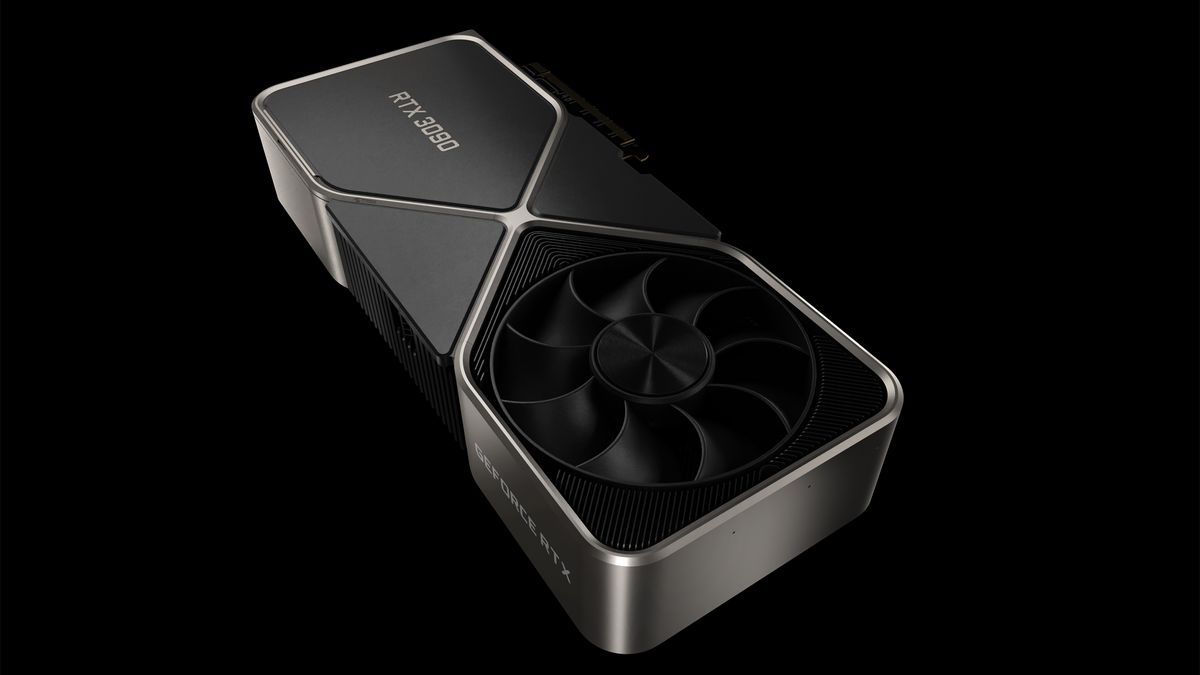 Earlier today NVIDIA announced its next-generation RTX 30 series of graphics cards. The three cards announced were the RTX 3090, RTX 3080 and RTX 3070 with all three cards being based on the new Ampere architecture. All three cards promise big improvements in rasterized and ray-traced 3D rendering.

The RTX 3090 is the new flagship model taking over the title from the previous Titan cards. This beast offers upto 50% improved performance over the RTX Titan. It has 24GB of GDDR6X memory. It also has a new triple-slot design with dual axial fans that claim to be 10x quieter and runs 30 degrees cooler than the Titan RTX. Priced at $1499 it might be too expensive for some but is still cheaper than the launch price of the RTX 2080 Ti. The RTX 3090 will be available from 24th September.

Next up is the RTX 3080 which is a bit more wallet-friendly at $699 and still offers some big performance gains. Nvidia promises up to 2x the performance when compared with the RTX 2080. It comes with 10GB of GDDR6X memory and should manage a consistent 60fps at 4K.

Nvidia Reflex is a suite of tools that are designed to measure and optimise latency. Reflex could reduce your latency by up to 50% in supported titles.

For more details head over to the official Nvidia news room.

In this article:Nvidia, PC, RTX 30