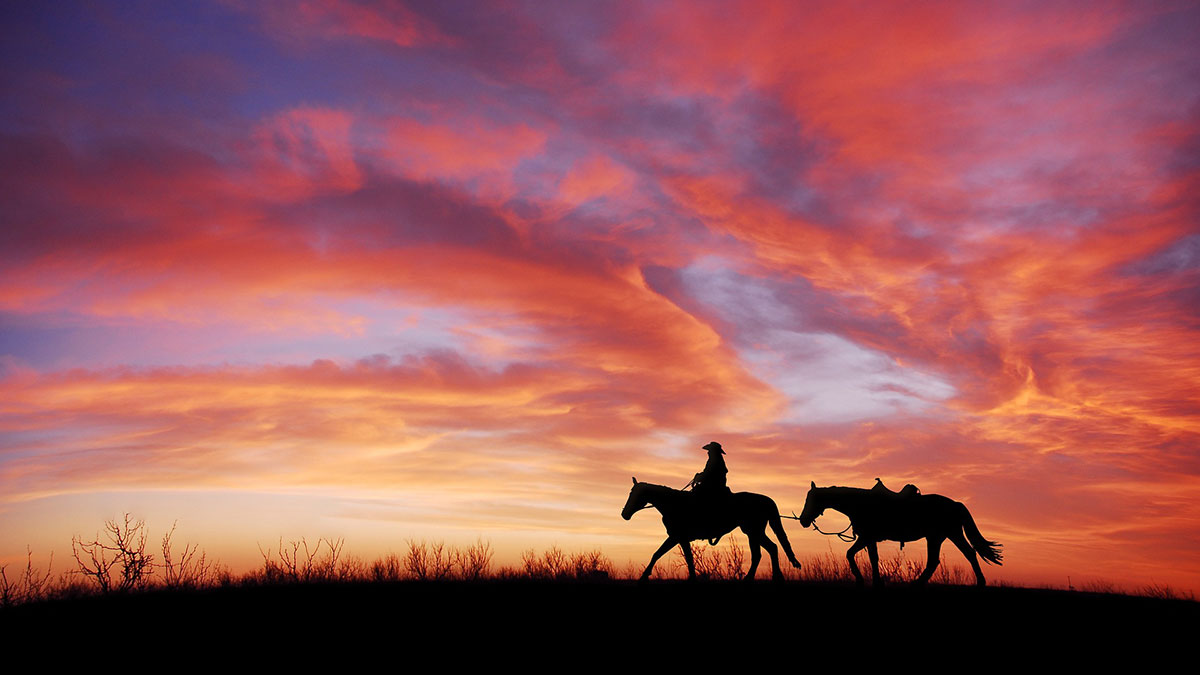 There have been many fantastic wild west video games over the years. But which ones are the best? Let’s round up the greatest.

This side-scrolling classic was released in arcades in 1991. It later became available on the Sega Genesis and the Super Nintendo consoles. The story revolves around four bounty hunters who are out to claim rewards by killing the most wanted outlaws in the west. With fantastic design and challenging and engaging gameplay, Sunset Riders still holds up as one of the best wild west games today.

If you enjoy playing video slot games, you will have a lot of fun playing the rip-roaring western slot Dead or Alive. Along with reels featuring sheriff badges, cowboy hats, boots, and spurs, you will encounter some of the most famous characters from the wild west. With stacks of features, Dead or Alive provides some of the rootinest tootinest fun you can have playing a video slot. It is available at Casumo.com.

The western steampunk game SteamWorld Dig 2 follows the protagonist Dorothy, a steam-driven robot, searching for Rusty, who disappeared during the events of the first SteamWorld Dig game. This sequel involves exploring an underground mine and battling against evil creatures. With unique characters, excellent gameplay, and fantastic progression, SteamWorld Dig 2 was undoubtedly one of the best games of 2017.

The cult classic Wild Guns was released in 1994 for Super Nintendo. It is a space western shooting gallery game that involves elements of science fiction and steampunk. The plot follows Annie and a bounty hunter called Clint, seeking revenge for the murder of Annie’s family. You can control either Annie or Cliff as you shoot down robots and dodge bullets. The gameplay involves both third-person shooter elements and light gun games. In 2016, the game was released for PS4, and in 2017, it was released for Microsoft Windows. In 2018, it was released for Nintendo Switch. The new versions of the game feature two new characters, additional modes, and stages, and updated audio and visuals.

When the comedy-adventure RPG West of Loathing came out in 2017, Rolling Stone named it one of the year’s best games. The game’s art consists of stick figure drawings. It sees the protagonist leaving his family farm and heading west to seek his fortune. Not only does West of Loathing have fantastic gameplay. It is also wildly funny. You can ride ghost horses, meet supernatural characters like goblins and demonic cows, and flush toilets! This is a seriously comical game. It even contains a graveyard for people who are called Dave, called a Daveyard.

The revisionist western-themed action-adventure game Gun is set in the year 1880. It features an open world environment and multiple side-missions. You play as Colton White, who travels from town to town while defending himself against or escaping bandits. During the first month of its release in 2005, Gun sold over 225,000 copies across four consoles. It won numerous awards, including GameSpy’s Action Game of the Year for Xbox 360.

Game developer Rockstar pioneered open-world gameplay in its Grand Theft Auto series and successfully adapted it to the wild west for the Red Dead series. Without a doubt, Red Dead Redemption 2 is not only the best game in the series. It is also cited by many as one of the greatest video games of all time. The action-adventure game is set in 1899. It follows the outlaw Arthur Morgan, who must try to survive among a world of rival gangs, government forces, and other adversaries. The game is presented in both first and third-person perspectives. Gameplay includes shootouts, horse riding, heists, and much more. Red Dead Redemption 2 had the second-biggest launch of any game in history. It generated a staggering $725 million in sales over the opening weekend alone, and it exceeded sales for Red Dead Redemption within two weeks. It won pretty much every accolade going in the year of its release, including Game of the Year from many gaming publications. Since its release, the wild west game has sold more than 32 million copies, making it one of the best-selling video games of all time.