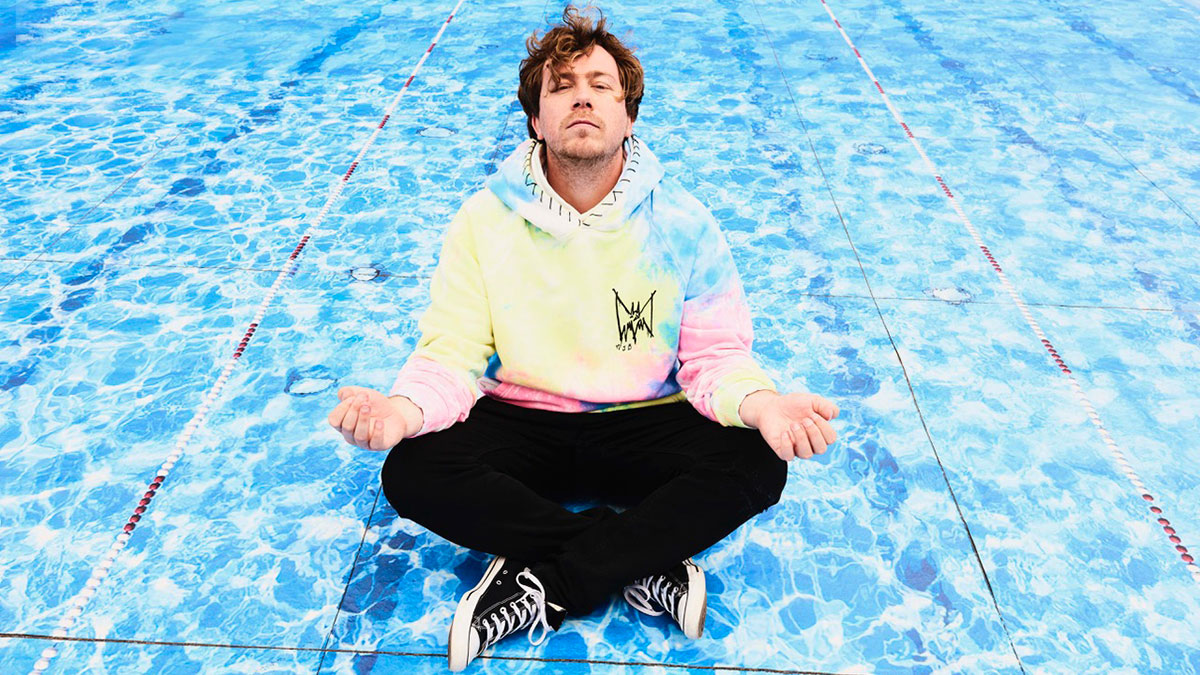 Busted star James Bourne will release his debut solo album ‘Safe Journey Home’ on 23rd October via his own Bad Apple label in conjunction with ADA.

The lead single from the record is ‘Everyone Is My Friend’, which is available to download and stream now.

‘Safe Journey Home’ has been a long time coming for Bourne. He originally planned to release a solo album years ago and some of his songs ended up being recorded by McBusted in 2014.

“Music has given so much and it’s been a very natural way of life for me,” he explains. “There have been times when Busted weren’t killing it in arenas and in everyone’s face, but I was still making a living from my songs. I enjoy making music and writing songs. Now  I’m doing the same thing I do in Busted, I’m just doing it without Busted.”

In this article:Busted, James Bourne