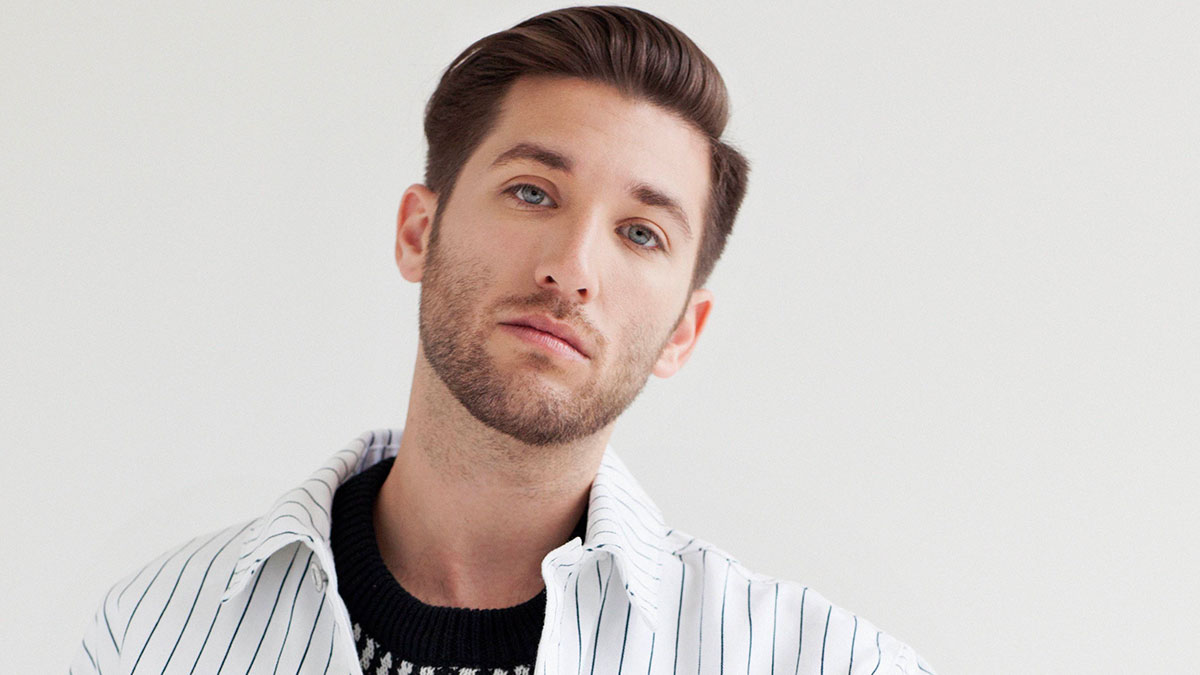 Justin Jesso has unleashed his new single Too Good To Lose today.

The song emerged during a writing trip to Sweden. Justin was telling his co-writer/producer team Anton Rundberg and Julia Karlsson (Carly Rae Jepson, MNEK, Galantis) about his weaknesses in the relationship he was in at time.

Justin explains, “Too Good To Lose is about knowing that you’re being unfair to someone, but loving them so much you can’t let go. I realised I wasn’t a good match for my significant other. I was away all the time travelling, wrapped up in my work and stubborn. I realised I should let this person go so they can find happiness somewhere else, but I couldn’t do it. It’s also about being able to accept yourself and your partner for who you both are. We all have things about ourselves we wish we could change for the person we love.”

Justin recently released an emotive lockdown-themed video for If You’re Meant To Come Back and performed a home-streamed live show where he played a solo rendition of Stargazing. He also took part in the Evening Standard’s performance / Zoom interview series At Home With.

In addition to Stargazing, Justin has written or recorded with Nina Nesbitt, AJ Mitchell, Seeb, Madcon, Alle Farben, Backstreet Boys and Armin Van Buuren. He was even nominated for a Latin Grammy as co-writer of Ricky Martin’s chart-topping Vente Pa’ Ca.